I wrote the following post a couple of months ago and it’s sat in draft ever since. Something didn’t feel quite right and I was waiting to tweak it. But last week I read Spencer Lum’s (of Ground Glass) blog post about turning up the volume in the pictures vs. turning up the volume in people’s hearts. His idea is that there’s what you capture in a photo, then there’s how your photo makes someone feel. It reminded me of the post that I had written and I was inspired to finish it and publish it.

“If you feel it in your heart, it will show on the screen”

A few days ago I watched an interview of a Chinese actor who I have recently been following, and something he mentioned has stayed with me since. In the first movie he acted in, the director, Zhang Yimou (who is well known by Chinese audiences around the world) said to him, “If you feel it in your heart, it will show on the screen.”

A very simple sentence, but the idea behind it is not so simple.

Some time after, I realized why his words made me stop to think. Ever since I first decided to photograph weddings and people, it has been the burning question in the back of my mind somewhere: Is it possible to shoot what it feels like? Is it possible to show in a still photograph those feelings that words cannot convey? With motion picture, the sense of motion can help communicate the intangibles, but what about a photo?

Having shot weddings for six years now, I feel like I can finally say with a resounding “yes”, that photos truly can capture how it feels. But I think to that, the caveat is “if you feel it in your heart, it will show in the photograph”.

If you don’t believe me, well, then I can only say that perhaps you are not looking with the right tools. Like Antoine de St. Exupéry said: “what is essential is invisible to the eye”.

As a photographer, the highest level of compliment I receive is when I hear someone say something along the lines of “there is so much love in these photos!” But once in a while I meet potential clients that make me wonder if they had even looked at my work. They seem to care more about capturing only what it looks like. 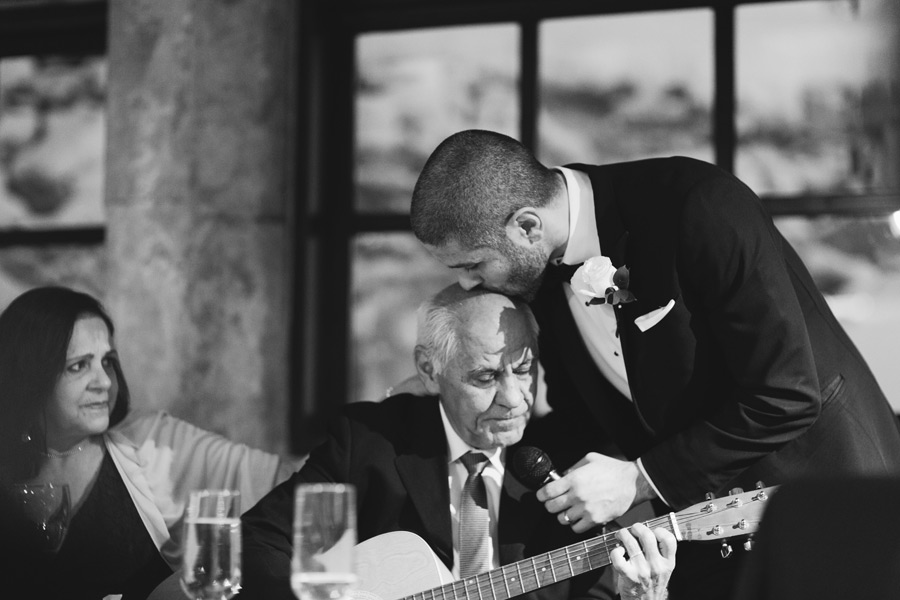 One of my previous grooms had said to me before: anyone can take a pretty picture. If it was just pretty pictures I wanted, I can take them myself with my phone. But you seem to have a way of capturing those emotions from a wedding day in such a warm and authentic way.

Photographers that I respect often say, show people who you are so that you may attract like-minded people and repel those who don’t agree with you. For a long time I think I was really afraid to do that. I was too scared that if I did that, if I showed people who I really was as an artist, what if no one liked that?

But then I realized that this is what I’ve been doing all along, maybe I’ve never put it so clearly in words before, but my photos definitely showed that. Maybe some people miss that aspect of my work, but that’s ok, because the ones who didn’t get it usually don’t end up working with me anyway. So now I’m putting this out into the universe:

And to loop back with Spencer’s post, I think our photos can only make people feel something if we captured a feeling in the first place. 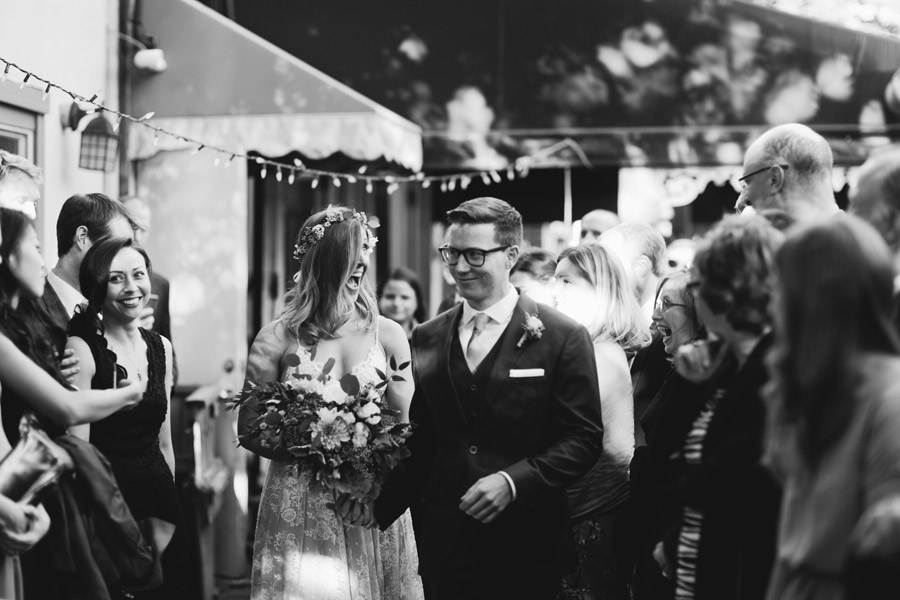