Last year Mike and I took an extended adventure and spent 2 months travelling through Australia, New Zealand and Bali. I’ve finally gotten around to posting some photos from my DSLR (iphone photos are on Instagram), took me long enough, but in my defence, client work always comes first! :) Starting with 3 very short, very very hot days (40 degree celsius + days) in Uluru.

When we planned our trip, we knew that in February it would still be summer in Australia, and that meant that it would be sweltering out in the Red Centre, as it is called. Mike asked if we had to go to Uluru, and my response was that I’m not going half way around the world and not see Uluru! After all, I’m not sure when we’d be back again.

Uluru (or as it used to be called, Ayer’s rock) is probably one of the most recognized location. But just like any photo, you can’t grasp the full scale of something until you see it in person. We did a walk around the base of it and it took 4 hours (granted it was crazy hot and we had to take frequent breaks).

My favourite memory from the short time we spent there was staying at one of the observation areas until after the sun had gone down and along with it, most of the visitors. Then we lied down on a bench and watched as the stars came out and the temperature dropped at least 10 degrees. It is a magical place. 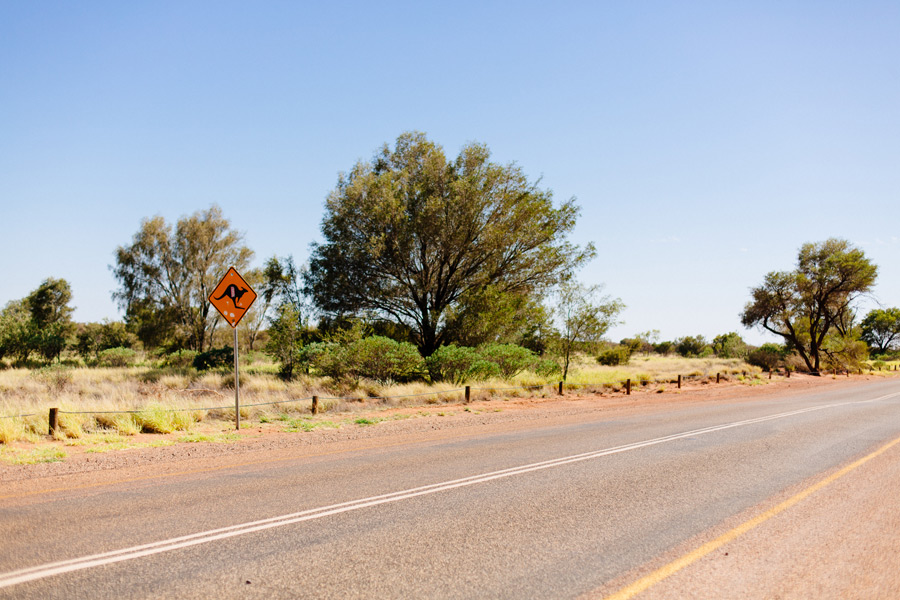 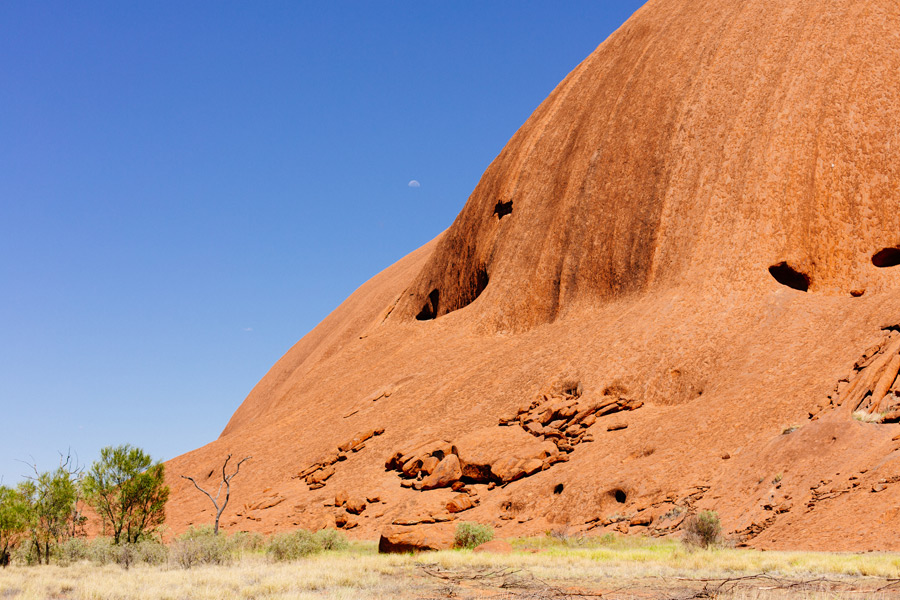 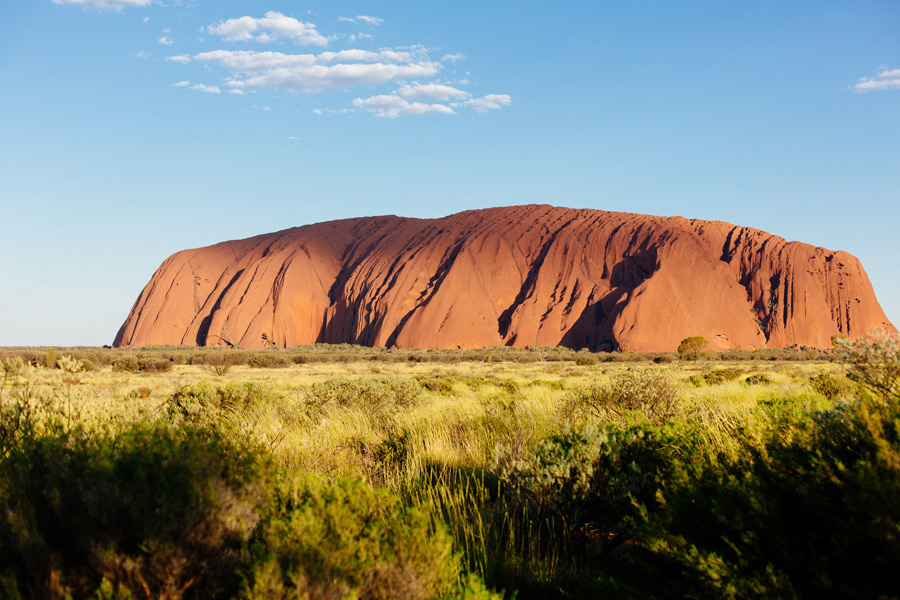 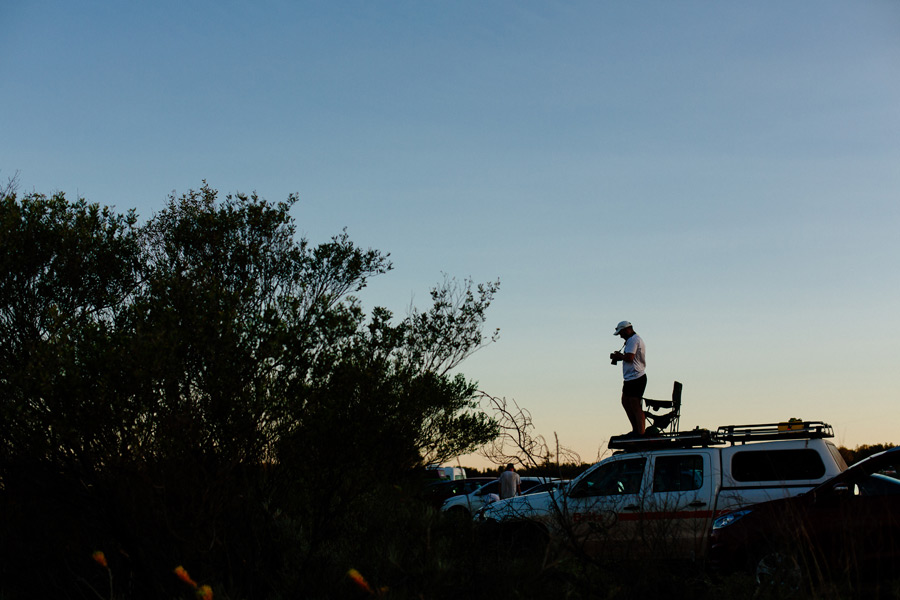 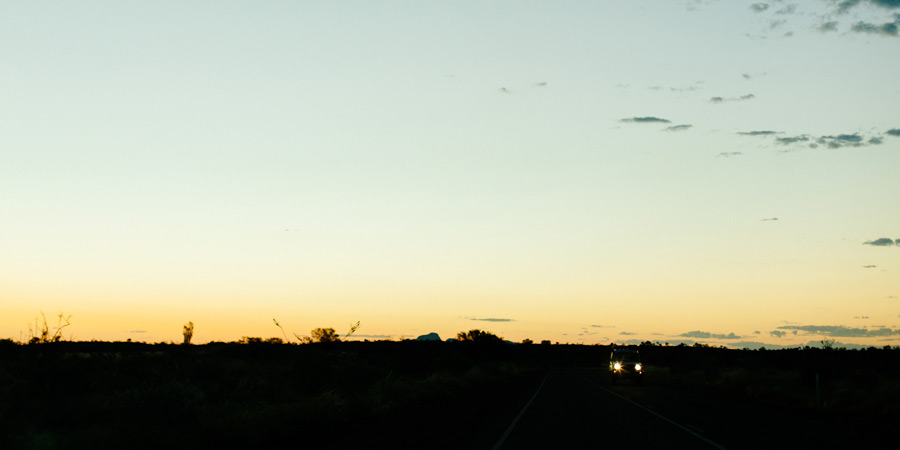 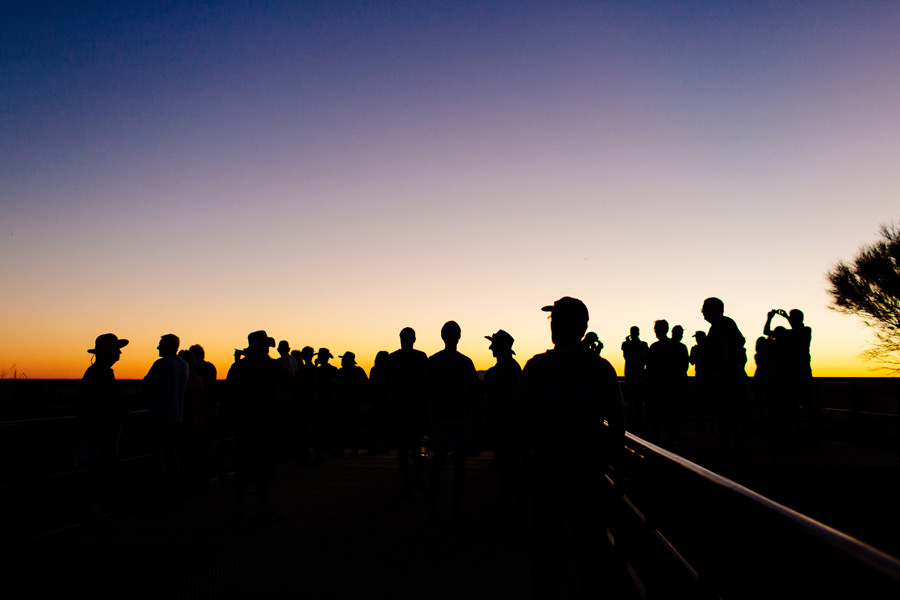 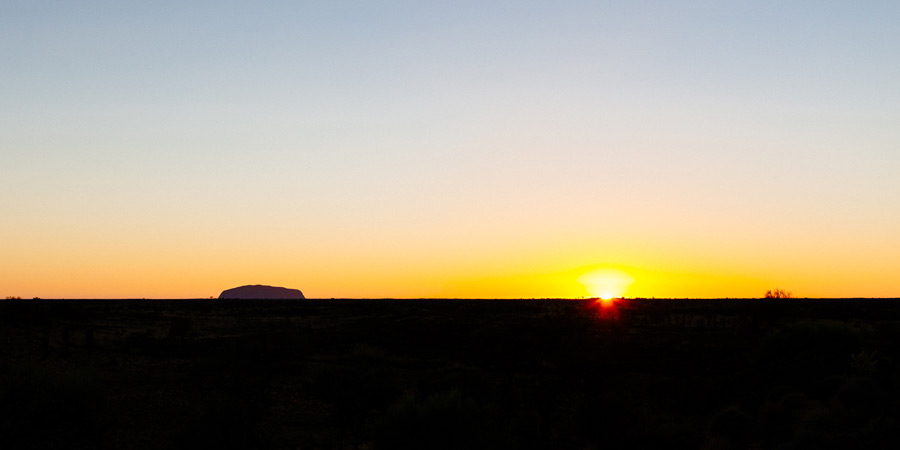 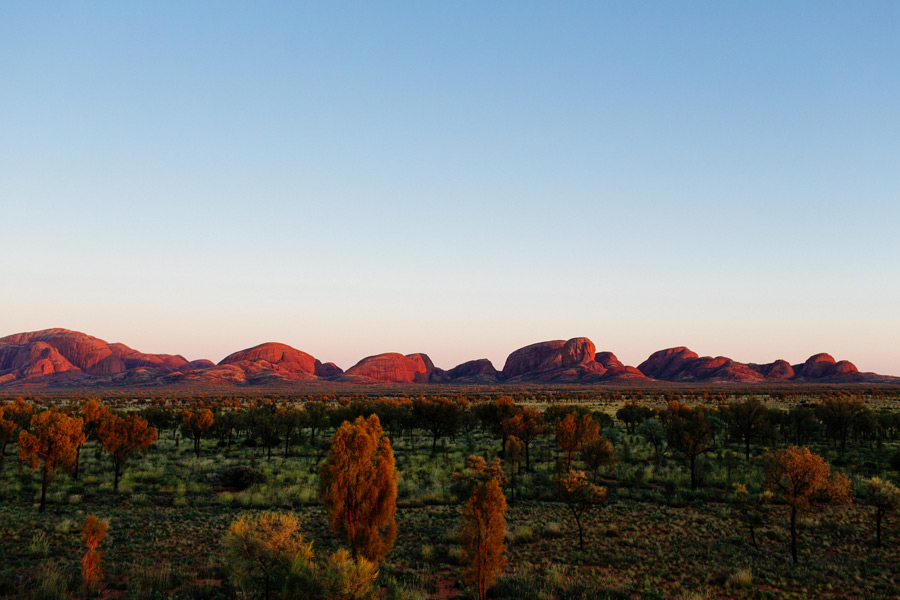 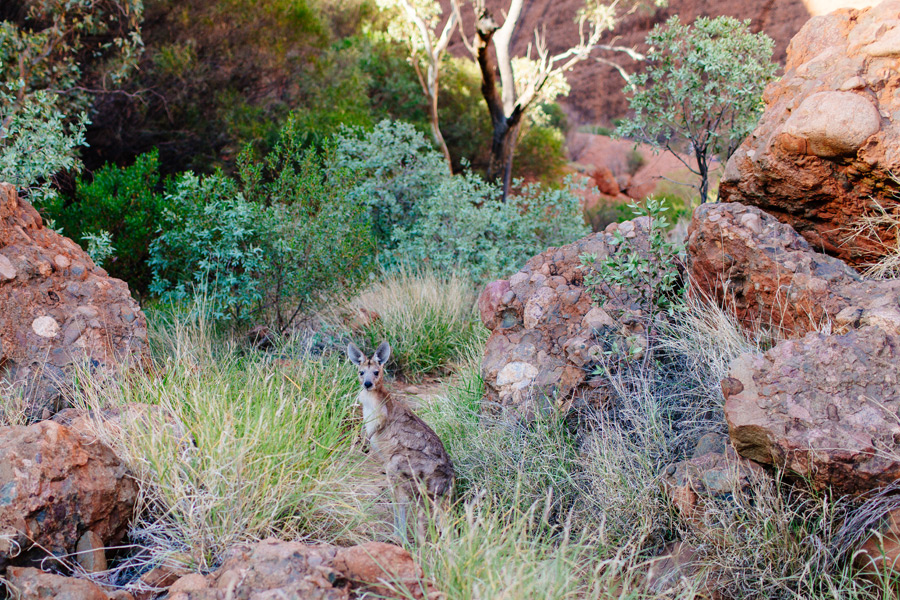 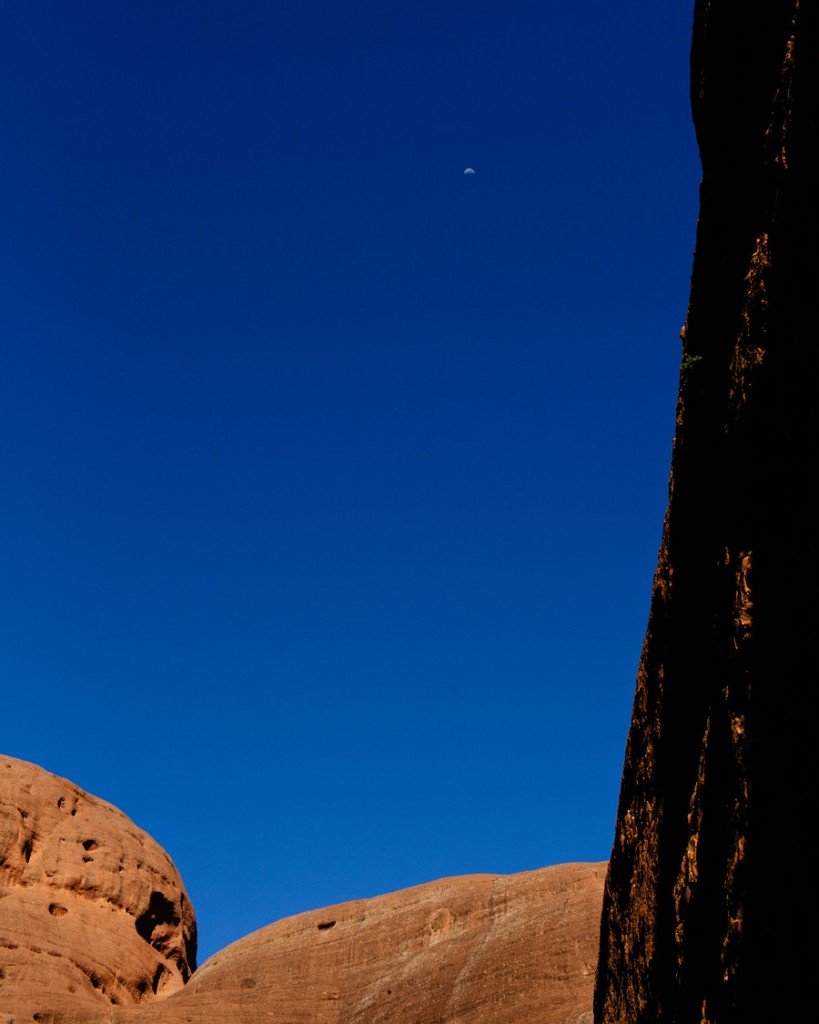 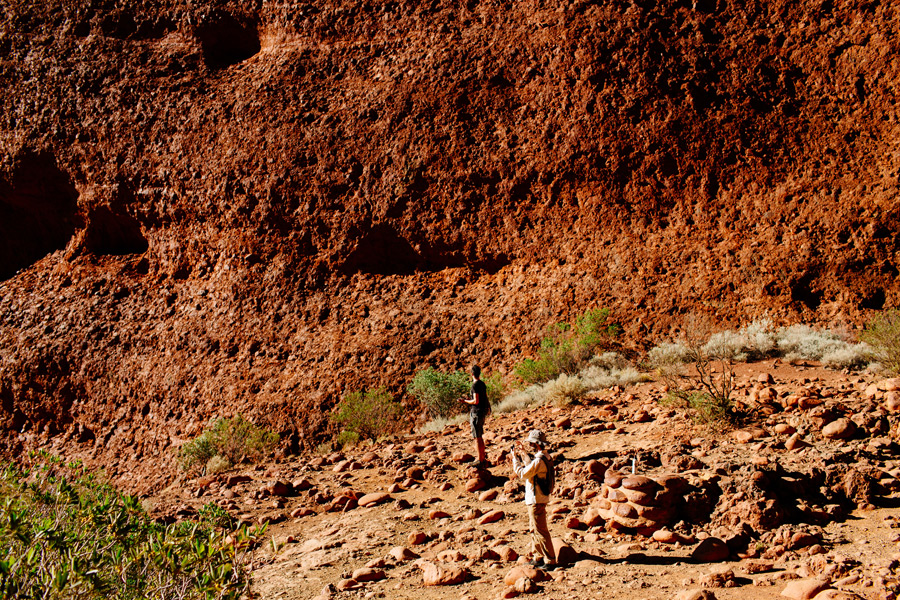 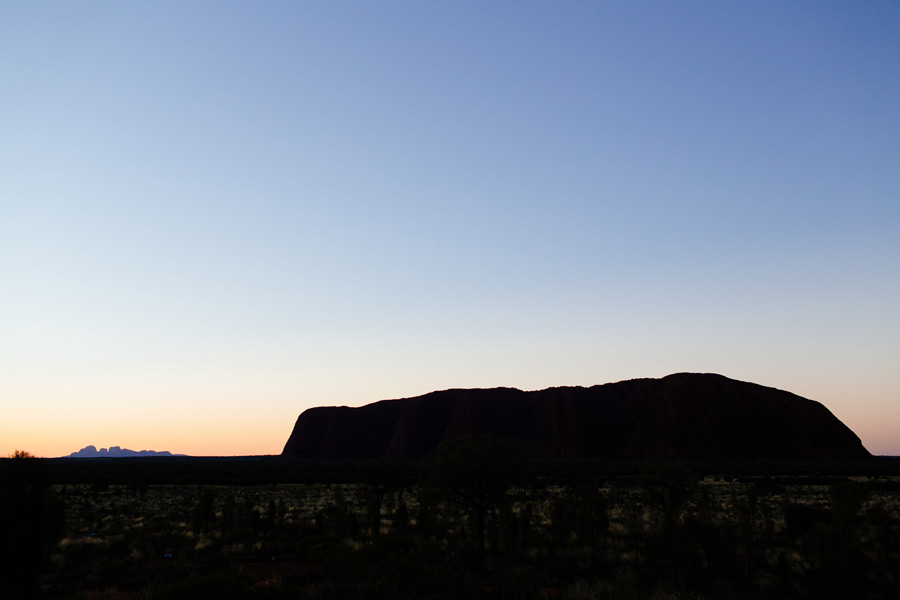 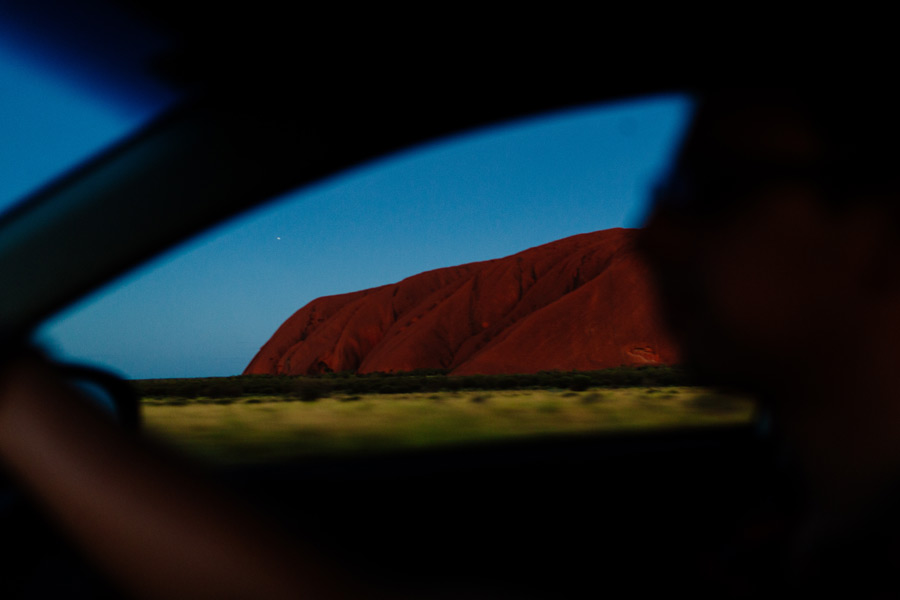 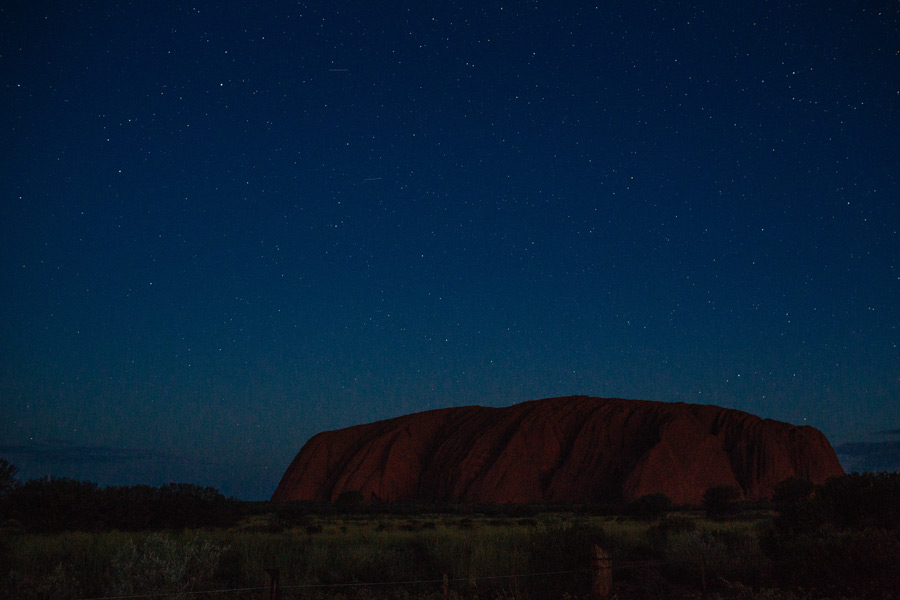 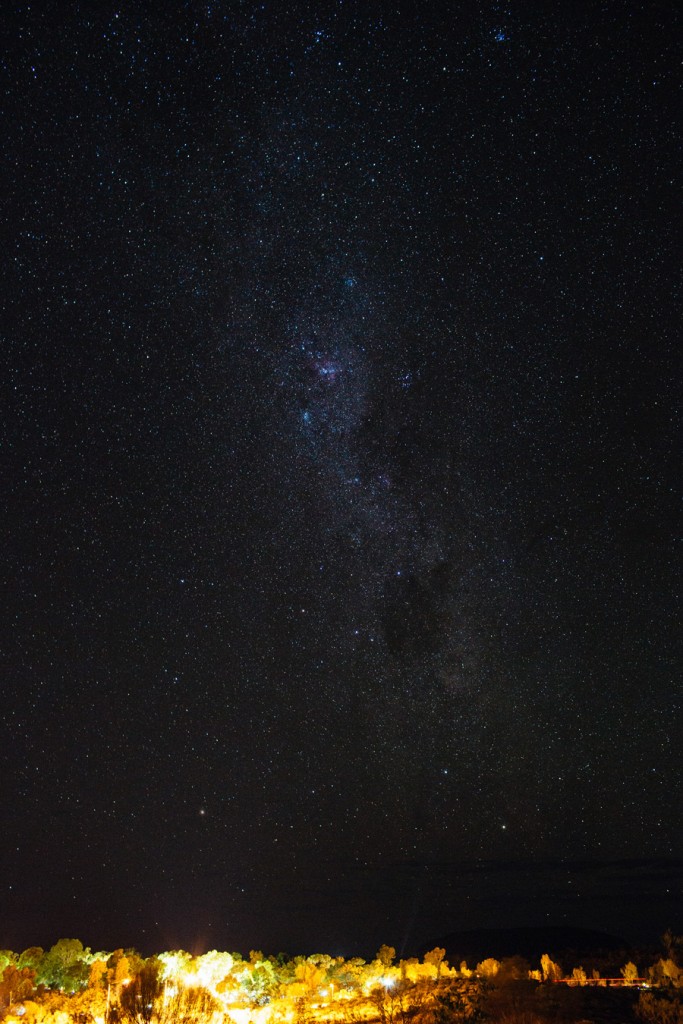 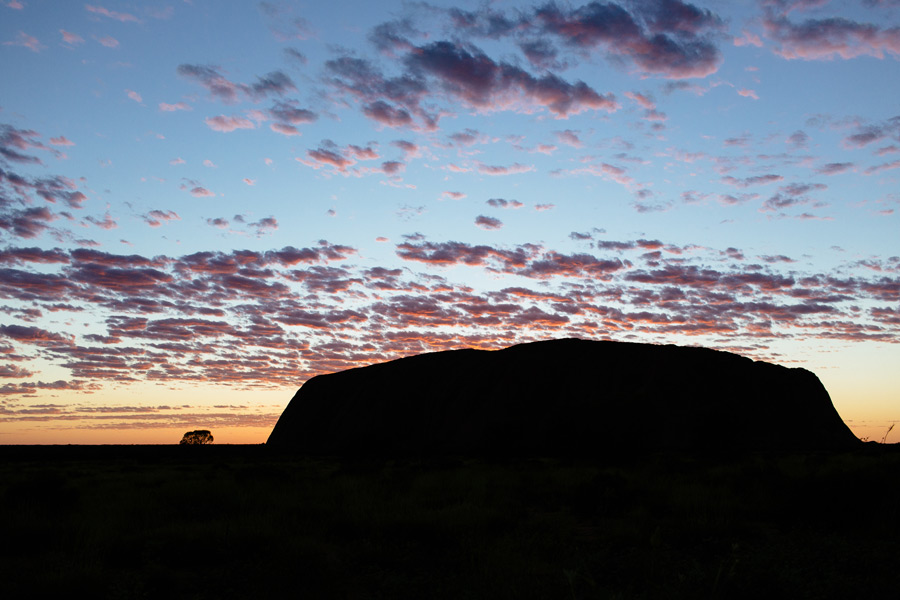 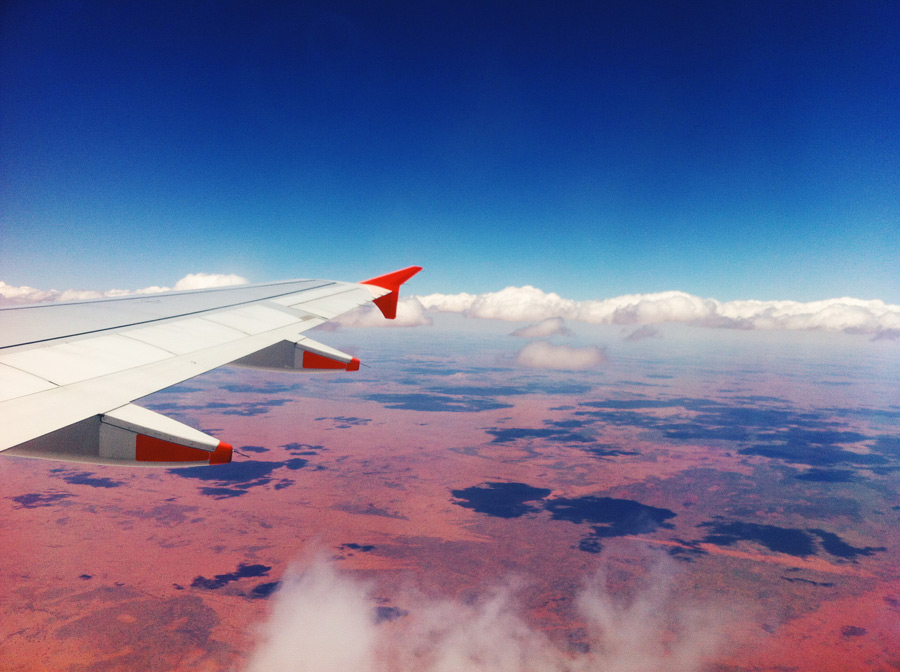