I can’t believe it’s been more than a month already! In the beginning of March, I had the opportunity to travel alone for the first time. I had a workshop planned with two photographers whose work I had quietly admired from afar for a few years: Nordica Photography. I was incredibly excited to meet them and go on an adventure on my own since Mike couldn’t take the time off. Then as the trip neared, I felt anxious and apprenhensive. How would it be to travel by myself? I especially hate eating by myself. Would I get lost? Run into any trouble? Would it be lonely? And, not to mention, meeting two of my favourite photographers. It was a little nerve-wracking.

I asked my good friend Jess for advice about solo travel. She confirmed that while traveling alone can be so fun, it can also be quite lonely. She said there were times when she just didn’t want to go outside and explore. But she said to push through those feelings and go out and explore anyway. As for safety for a solo female traveler, she suggested that I should always look confident even if I don’t know where I’m going; be organized about my plans and know where I’m going ahead of time. That last part didn’t work out too well for me. After I got off the airport shuttle at Stockholm central station, I decided to walk to my hostel in Gamla Stan (Old Town). I could have taken the metro but I had checked Google maps before my trip and it was only about a 20-minute walk. I was tired so I thought the fresh air would help. With nothing but a free map I got from the airport and a relatively good sense of directions (thanks Mom!), I walked out into the city. And I almost got lost. Luckily I managed to navigate by landmark and arrived at my hostel after about half an hour.

In addition to the workshop, I had planned couples sessions for this trip so in a way, they helped to motivate me to get out and explore. It was really lovely to meet new people and get to know them a little. It was an opportunity to connect with locals in a way that I hadn’t had the chance to before.

And eating by myself? It wasn’t that bad I guess. A lot of places have bar seats so you don’t have to look at your neighbours uncomfortably or anything haha. While I still felt a bit self-conscious, I’m sure it was mostly in my head.

And the loneliness? It was tough the first couple of days but then I got used to it. It was nice to spend some quality time alone. And yea the freedom to do whatever you want, when you want can be fun. For example, I could just pick up my camera and run out the door and wander around Gamla Stan by myself at night. I did have my heavy tripod, which was probably more of a weapon than a piece of photography equipment anyway. So, solo traveling? Definitely an experience to be had at least once. But, I feel like the world is a lovelier place when you can share it with those you love.

Below are some personal photos from Stockholm, as well as a few from the amazing two-on-one workshop I did with the Nordica dudes. 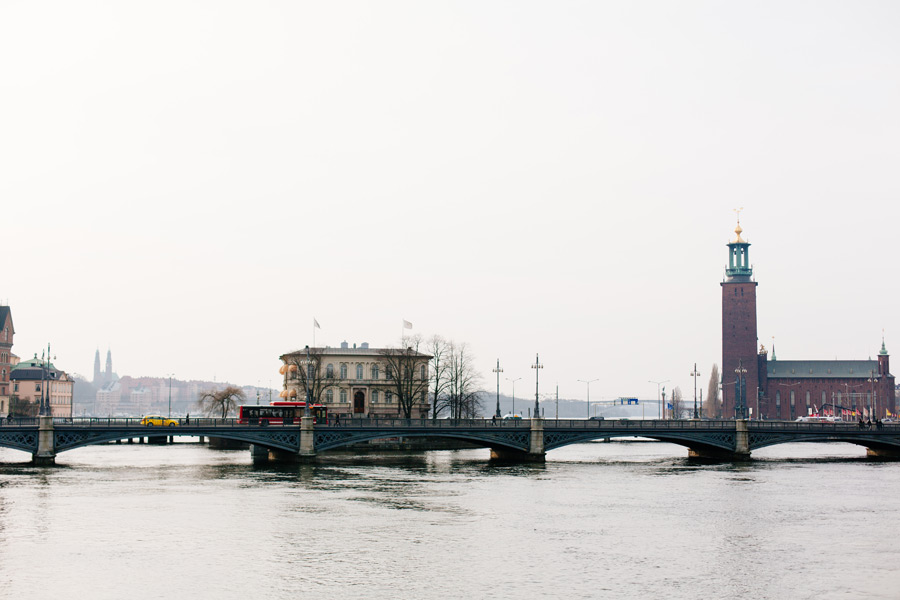 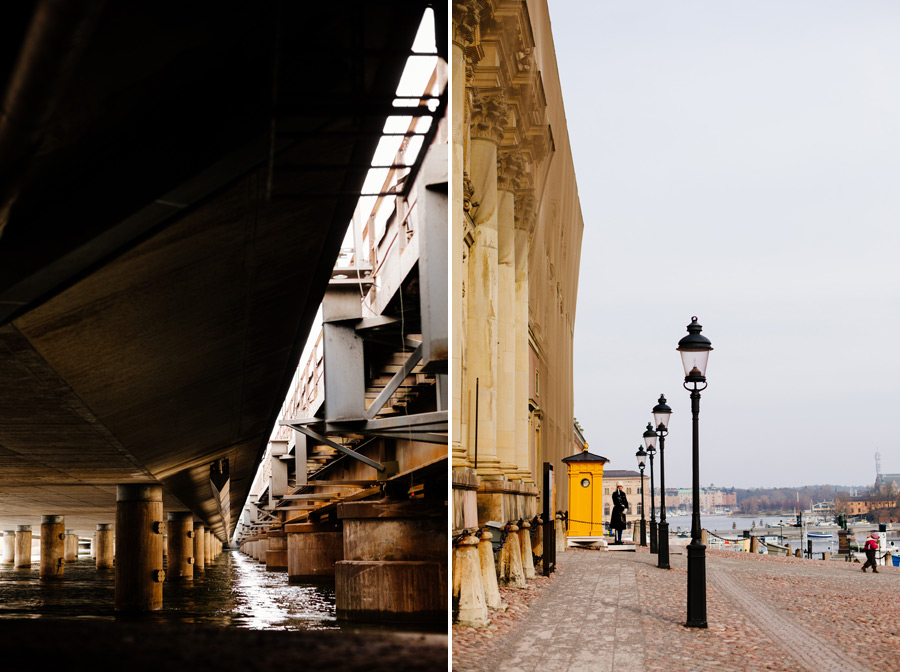 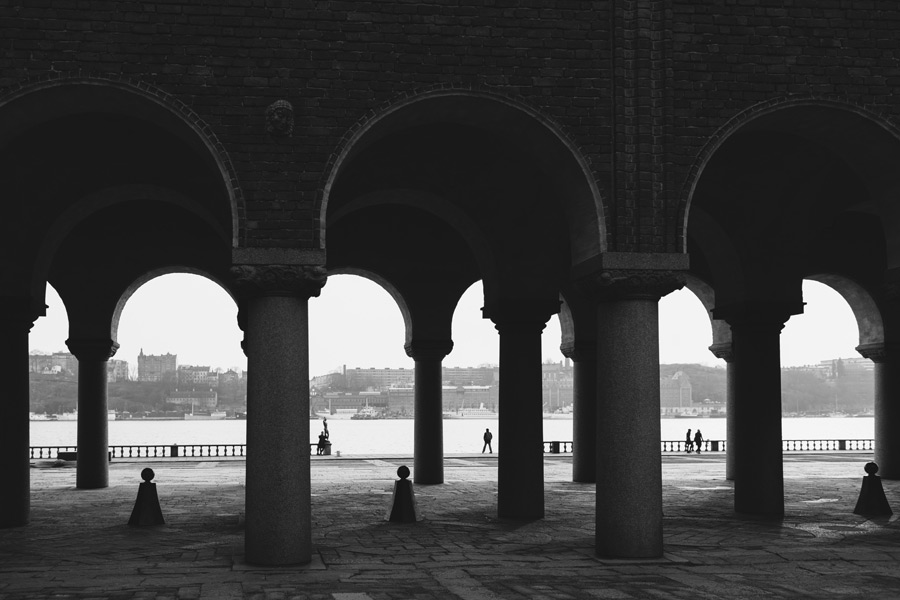 Stockholm reminded me of a mixture of Paris and Amsterdam. Beautiful architecture and lots of history, canals and islands.

The people are friendly.

But the things that struck me the most were their clean drinking water (straight from the tap! also, you can fish from the water surrounding the city, that’s how clean they are);

and how nice the drivers are! A lot of pedestrian crossings don’t have lights, just zebra stripes and a sign to remind the drivers.

Yet, no one tries to rush you or run you over. 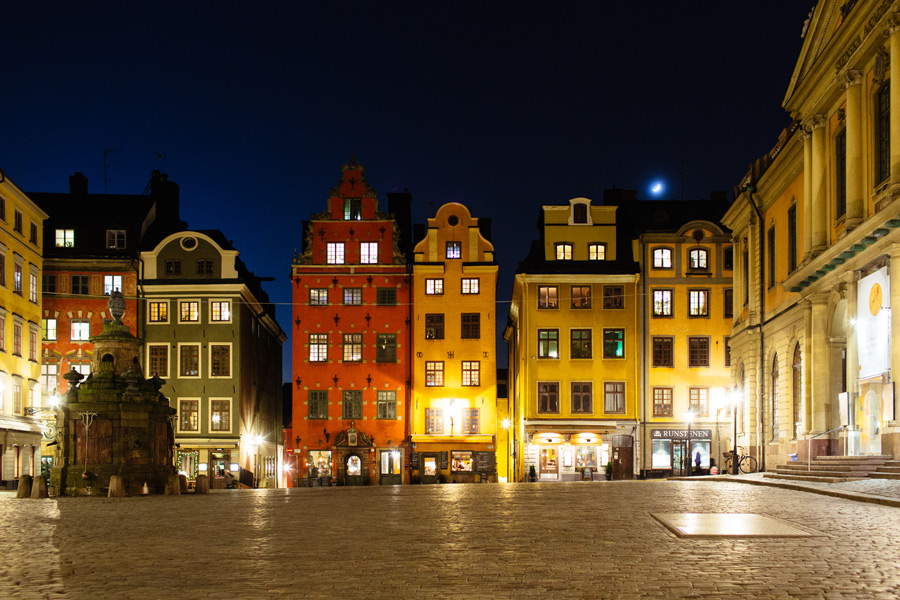 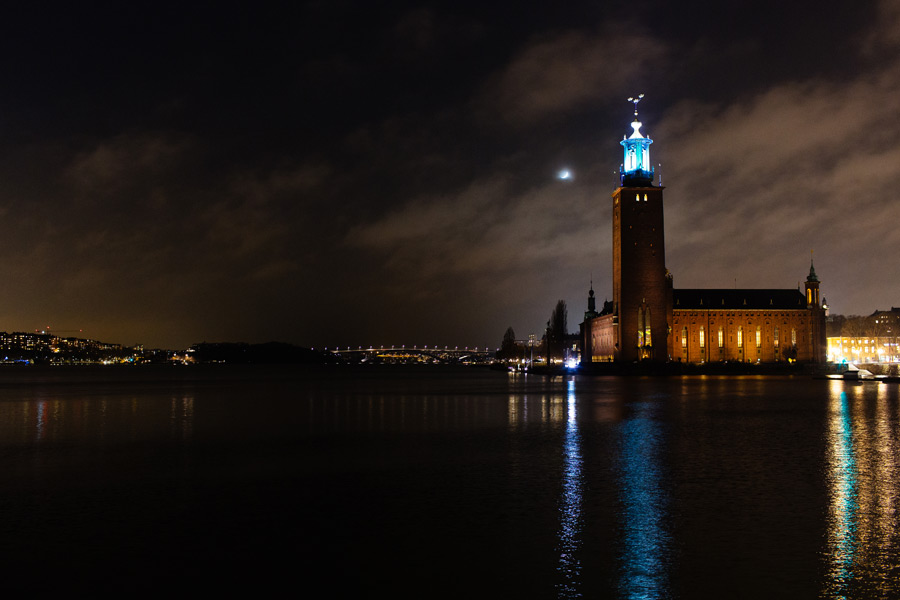 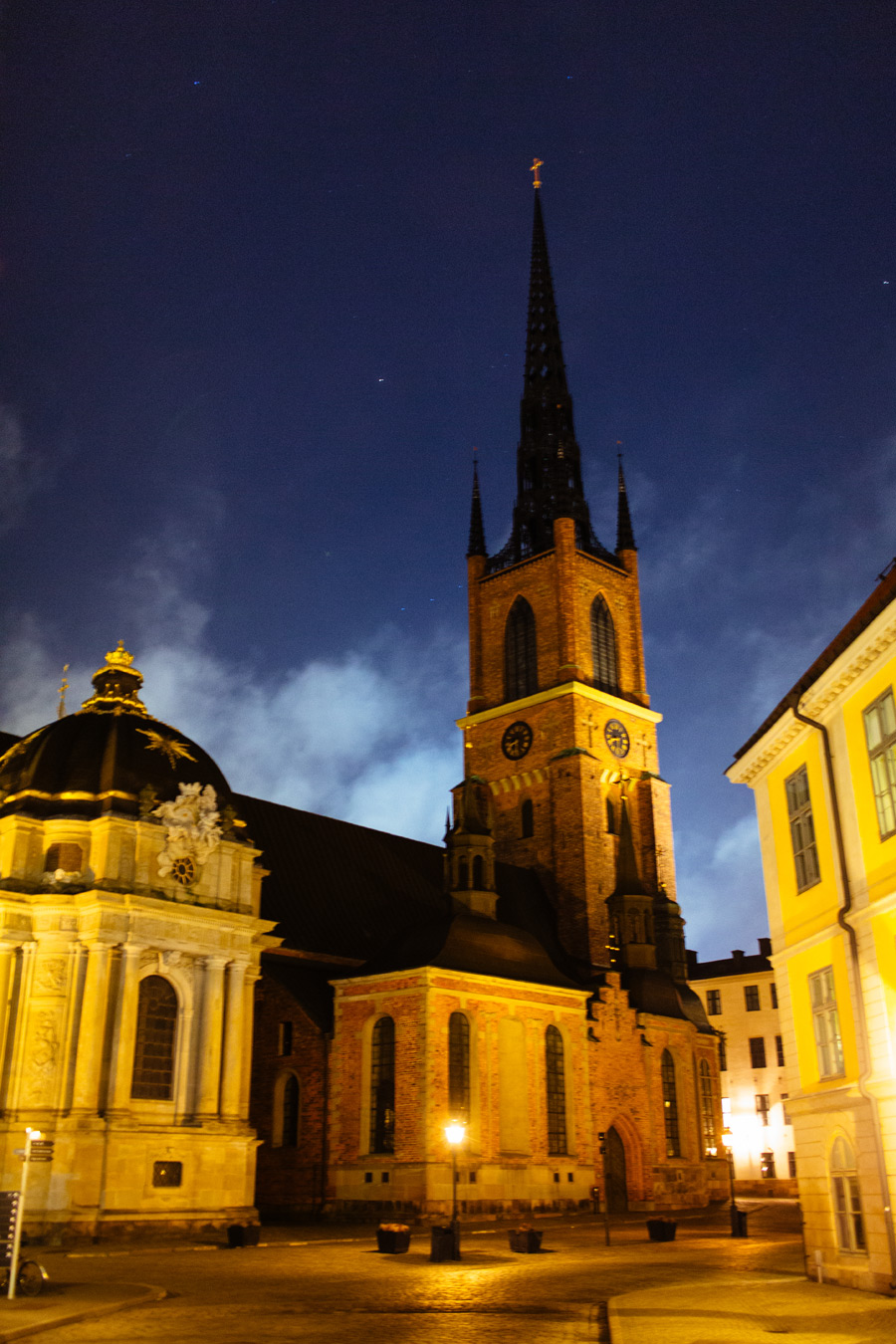 I’ve been trying to work out all that I’ve learned from Cole and Jakob ever since the workshop. There was a lot of information, and even now I’m frequently going back to my notebook and going through my notes. I loved learning the business side of things, because they are clearly really good at it. I’ve always admired the way they see light, so it was awesome to learn about what they look for or keep in mind when taking a photo. There were also a lot of practical tips and suggestions which were super helpful since they answered my specific questions. They shared the Nordica story with me, including some tidbits that I hadn’t known before which really surprised and humbled me, such as how they did 300 sessions in their first year. Talk about hustling. The best part was how real they were; real down to earth and approachable guys who are also hilarious.

I left feeling really inspired, and motivated. As the weeks passed though, I’ll be honest, I felt a little depressed. I started wondering about how I can become as successful as they are. I realized that there is no set formula to do this, I can’t replicate their experiences, and boom. I knew this lesson already, but it’s one of those things that you have to work at everyday.

This was both sad and kind of liberating. My experiences will never be the same as theirs (or anyone else’s) because we are not the same people. My path will only ever be mine. It doesn’t seem like there’s much point in chasing after another person’s version of success, at least, not without really sitting down and evaluating what it is that I want to do.

So thank you Cole and Jakob, for a great day of laughs and inspiration. But most of all, for inspiring me to continue to follow my dreams, and find my own way. 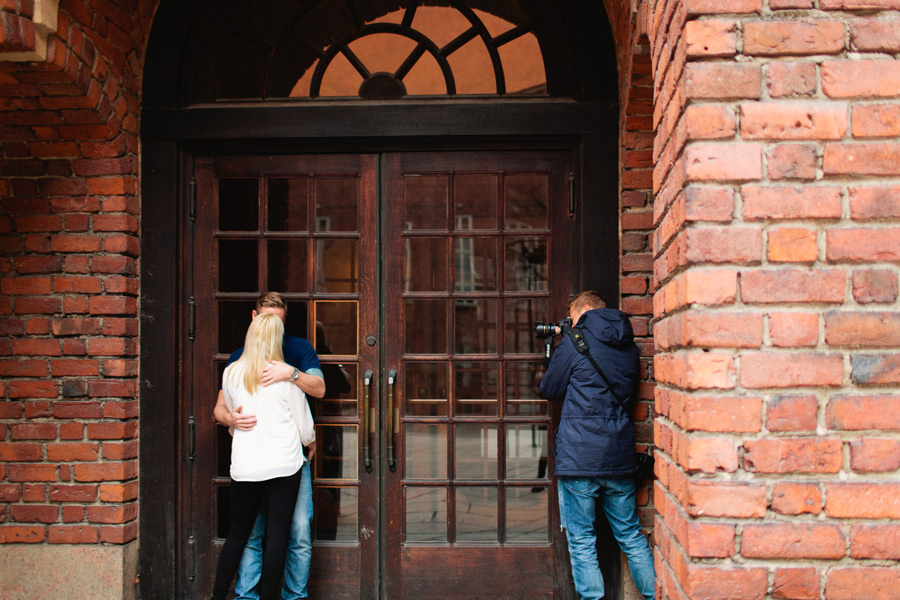 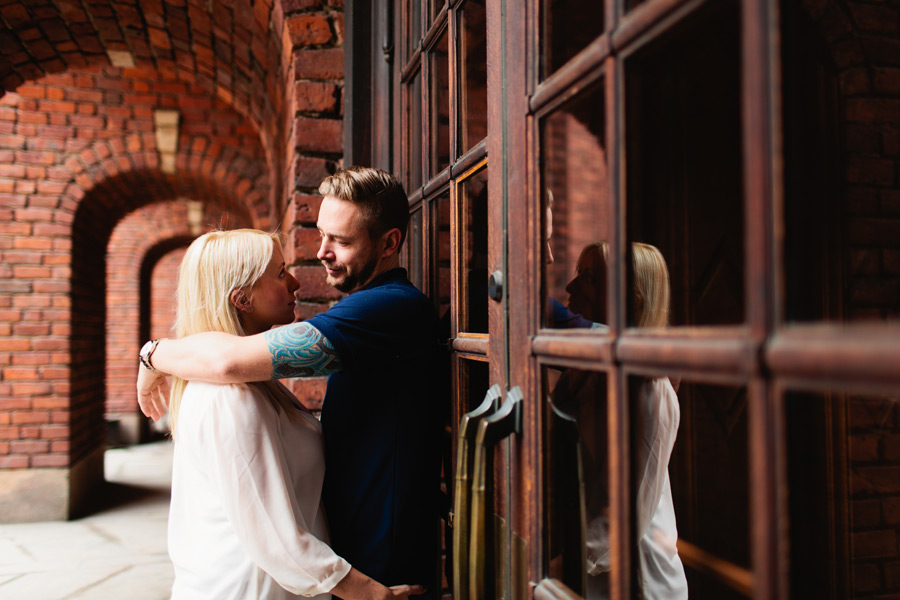 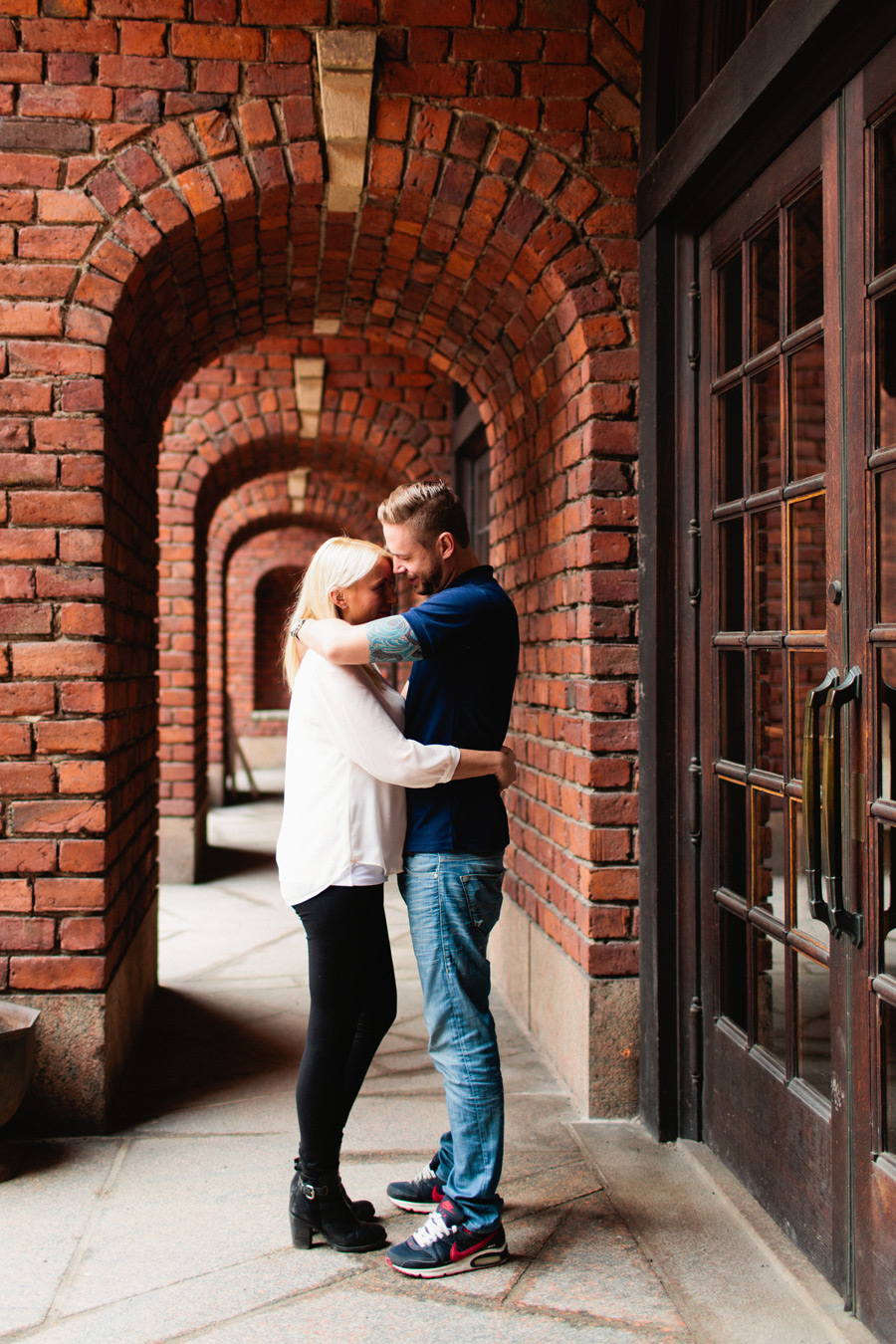 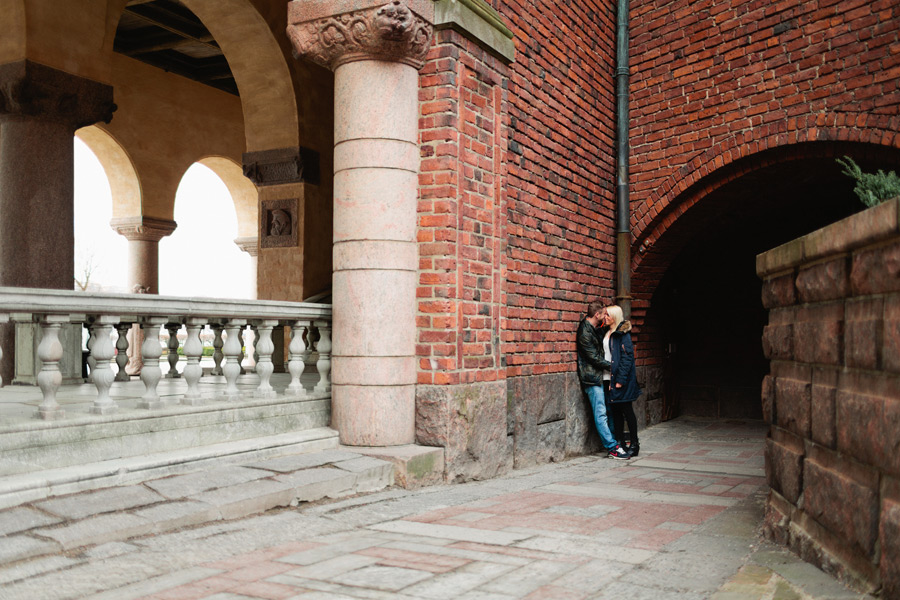 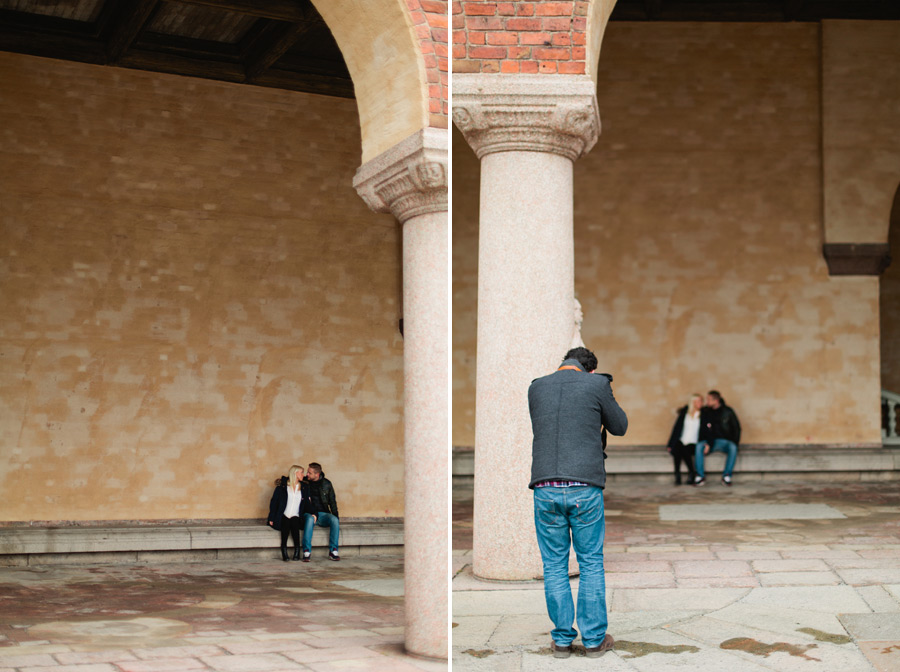 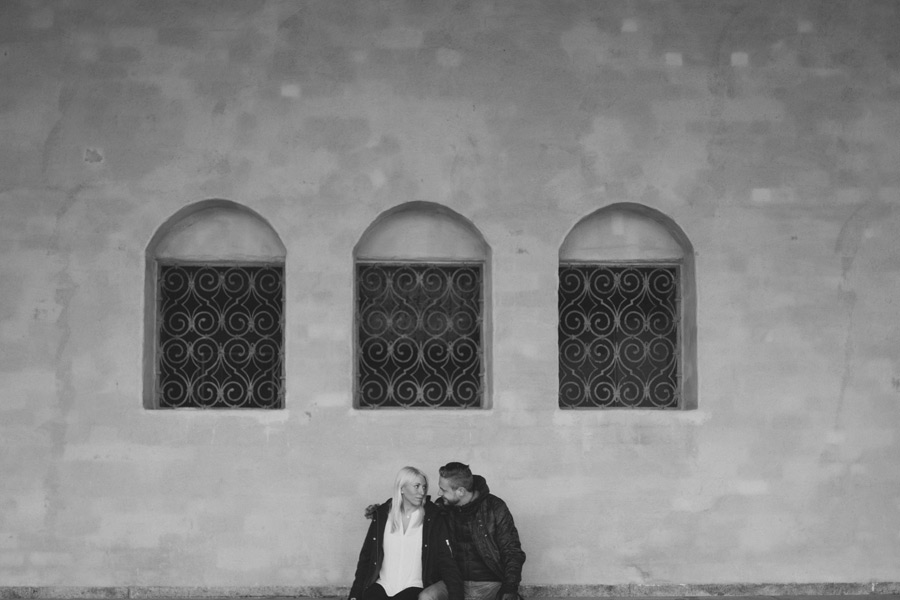 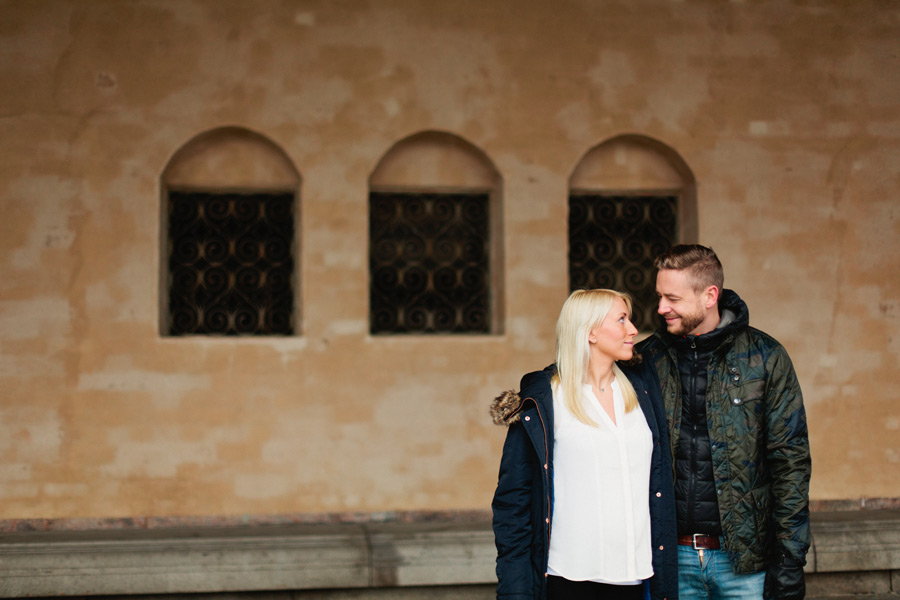 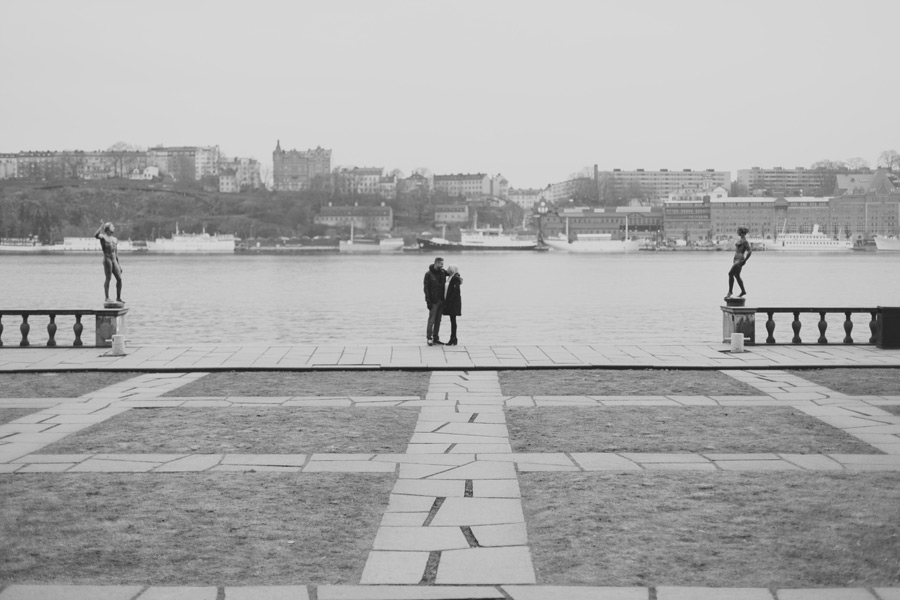 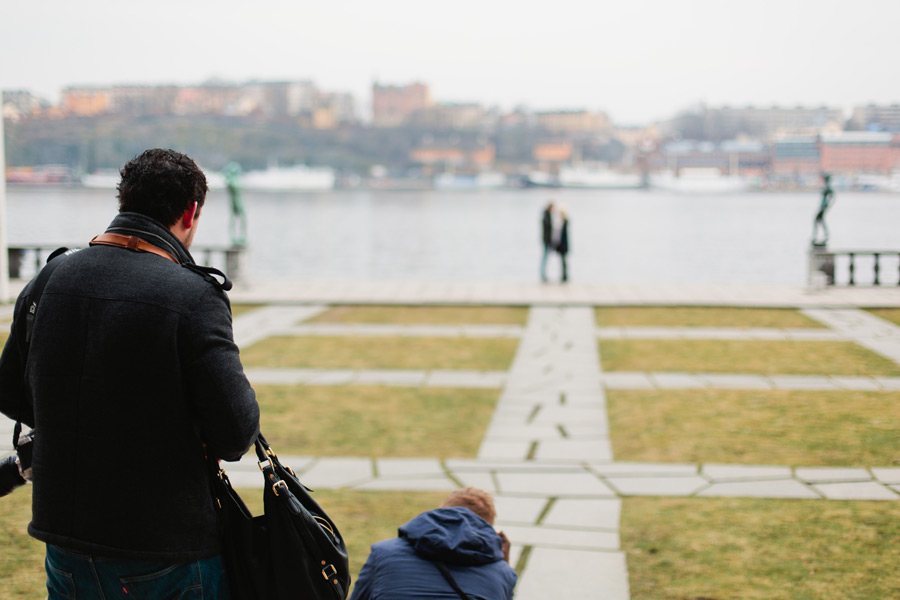 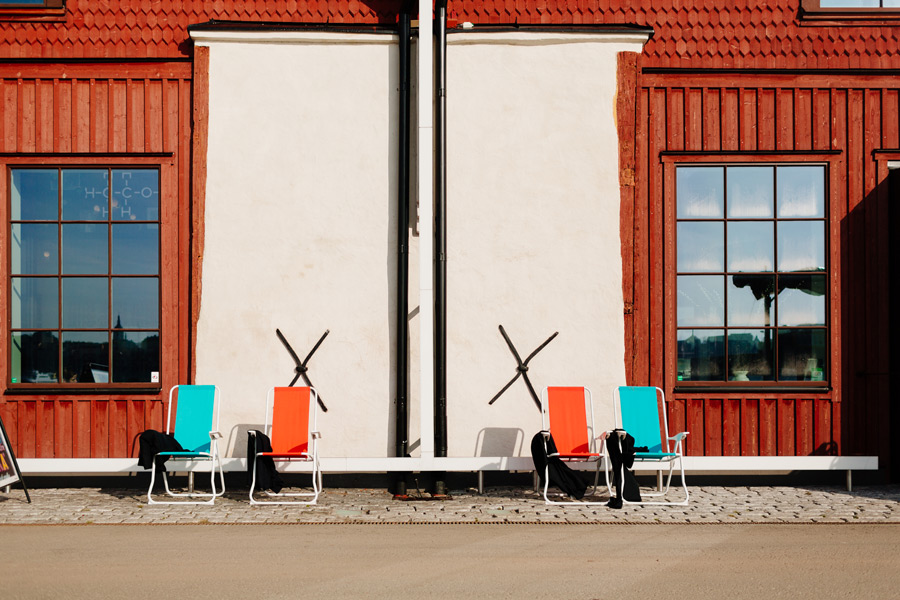 The Vasa! The only (almost) fully intact 17th century ship ever salvaged.

The sheer size of this ship was very impressive. Note tiny people near the bottom for scale. 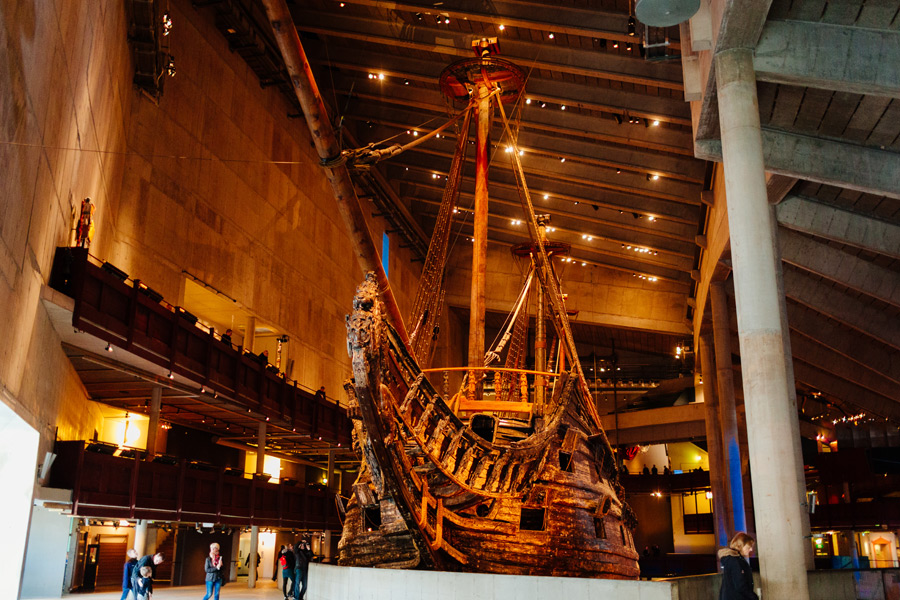 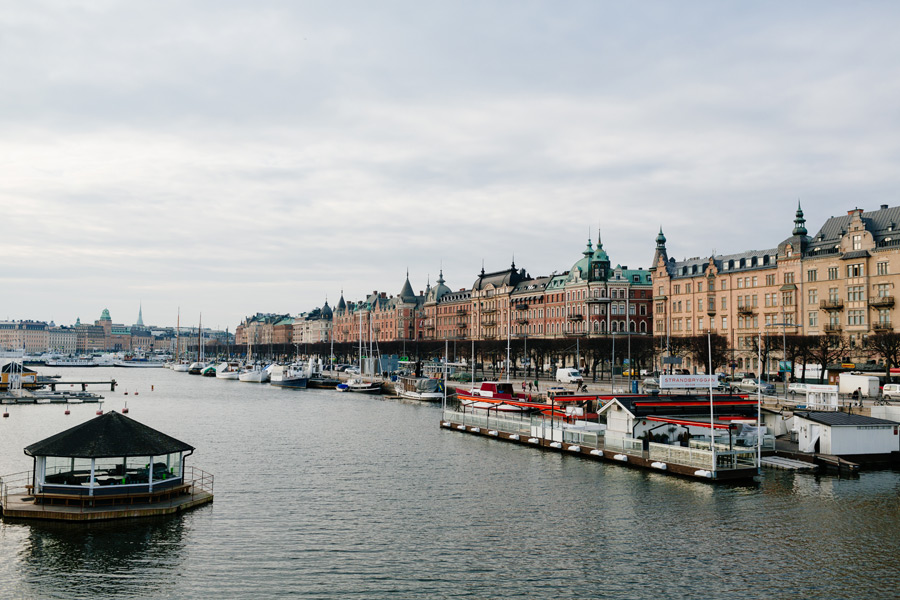 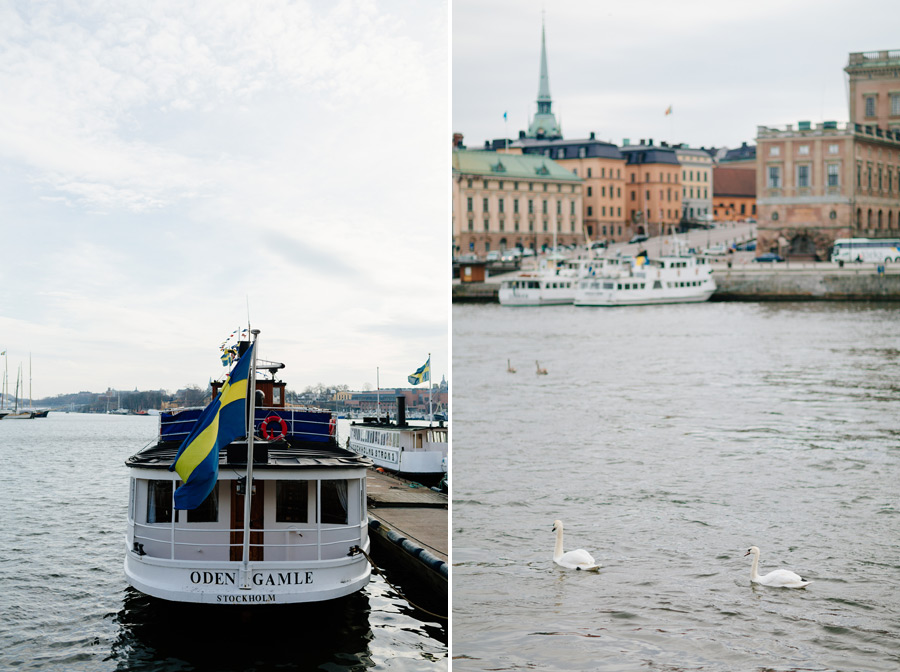 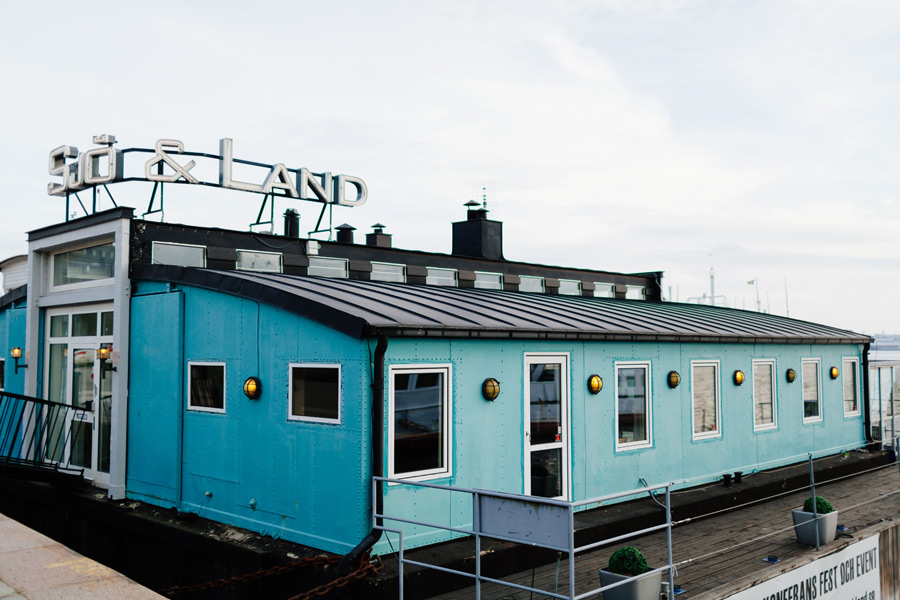 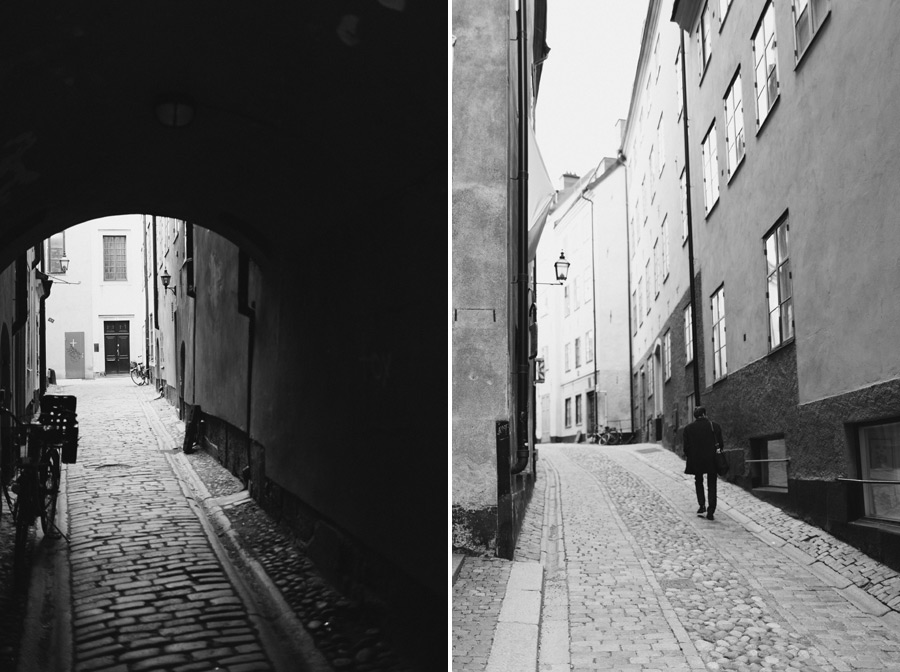 Patty Lagera
Janice, these photos are beautiful. Stockholm looks amazing - one day I'll get to visit! I love your thoughts about following your dreams. Thanks for being honest about your discouragements. I support you in following dreams and finding your (our) own way(s). AH your photos are marvelous :)