The day I met Armina & Davið for our session, Iceland was at its wintry, stormy best. Think gale force winds and snow whipping you in the face. Winter was definitely coming that day (excuse my lame Game of Thrones reference, been watching the show lately). Even though it was only cloudy in the morning, but as Armina later said, you cannot trust the weather when in Iceland. :)

We had plans to go to lake Kleifarvatn in the Reykjanes peninsula. By the time we got there, there was so much snow we could hardly see in front of the car and everywhere you looked there was nothing but the whiteness of the snow covered landscape. Then we got to a part on the secondary road where the snow drift was so high that cars could not drive through. At which point we drove back to the city and Davið officially apologized for the weather haha. That’s the thing, sometimes plans just don’t work out. How you work with what’s been given to you is what makes the difference.

We made the best of the rest of our time together and made a brief stop at the Saga Museum, where we stepped out onto the terrace briefly to capture the only outdoor photo from the day. Then we headed to Kex Hostel, where they have this incredible lounge, and is where Armina and Davið like to hang out after work sometimes.

Here are some of my favourite, moody indoor portraits on a stormy Icelandic winter day. 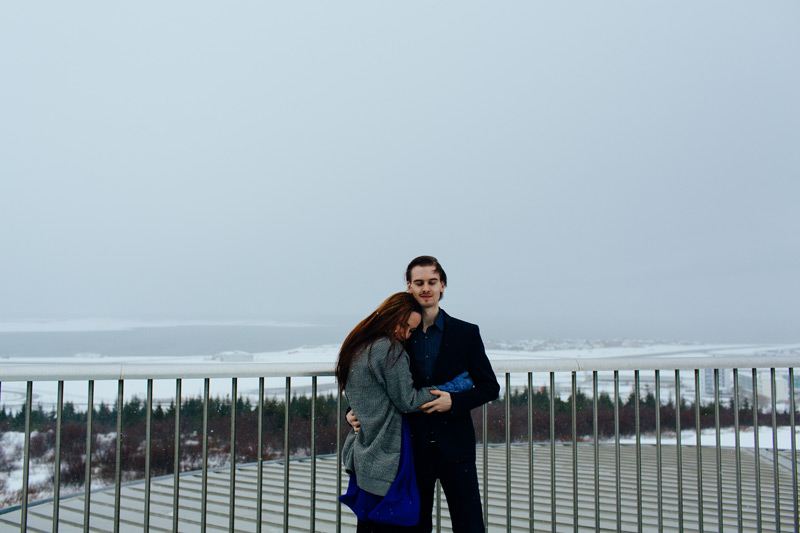 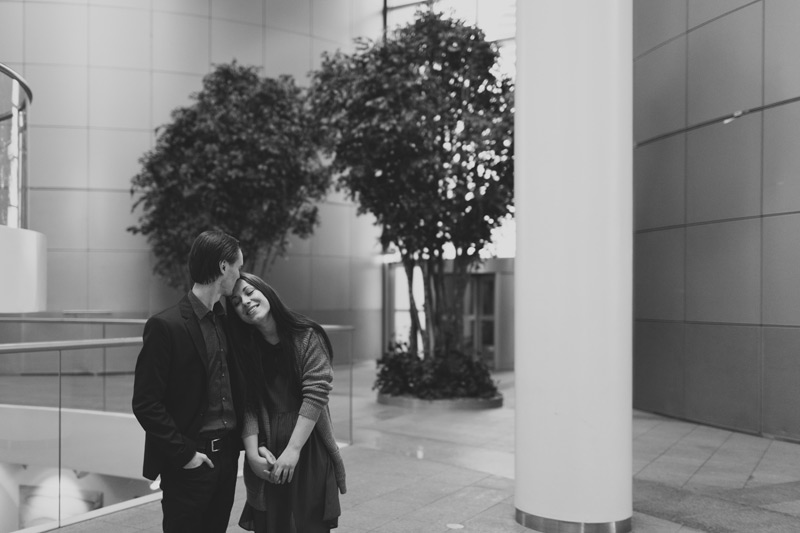 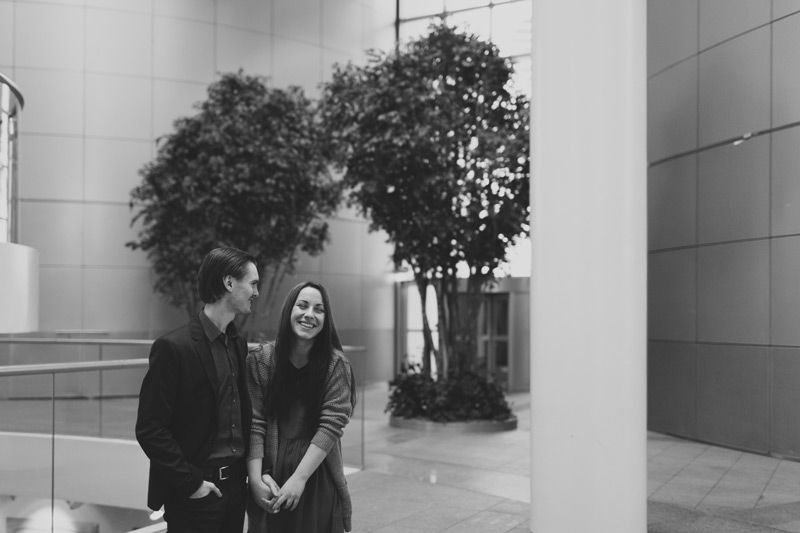 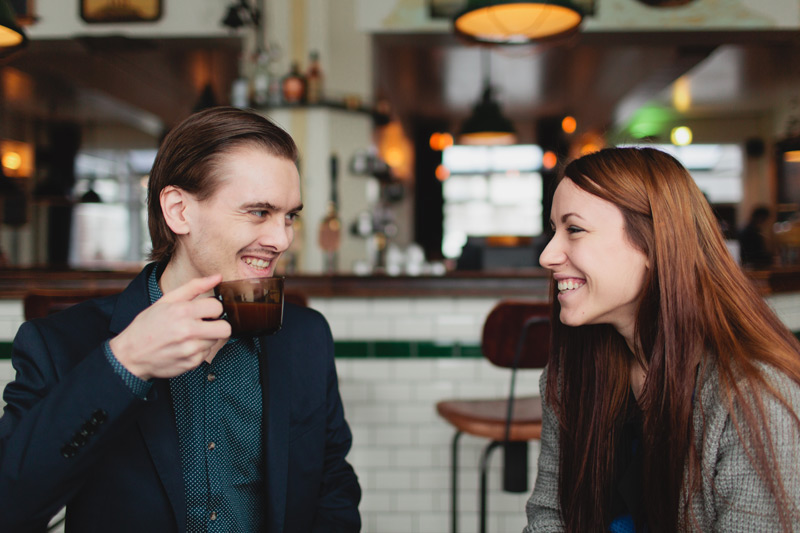 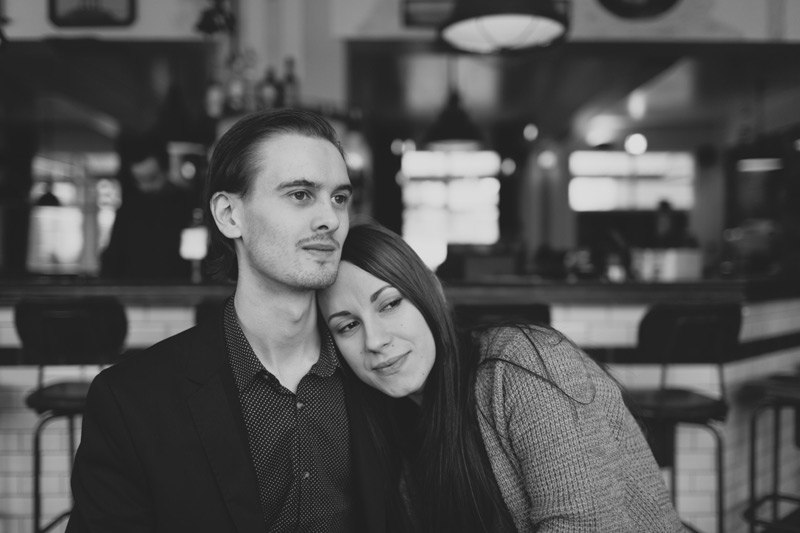 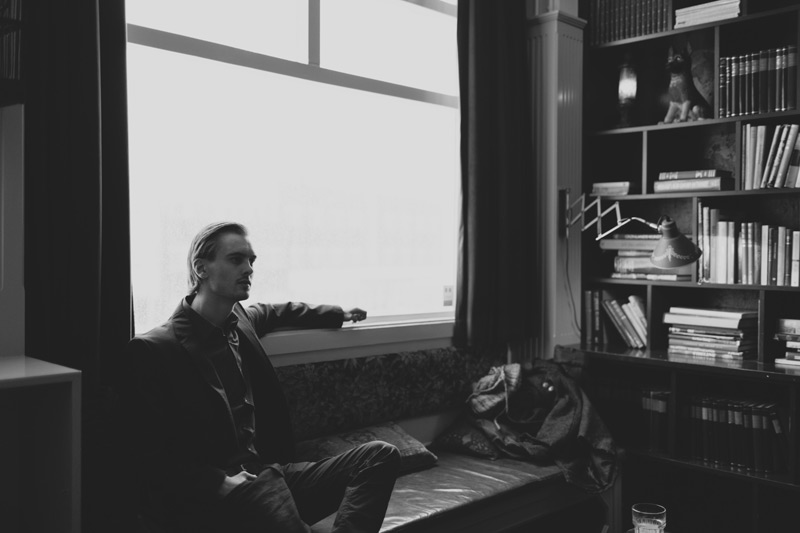 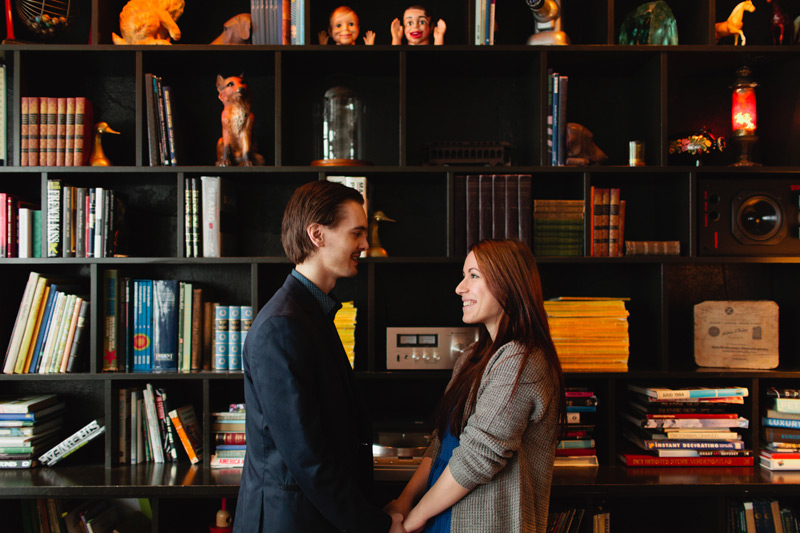 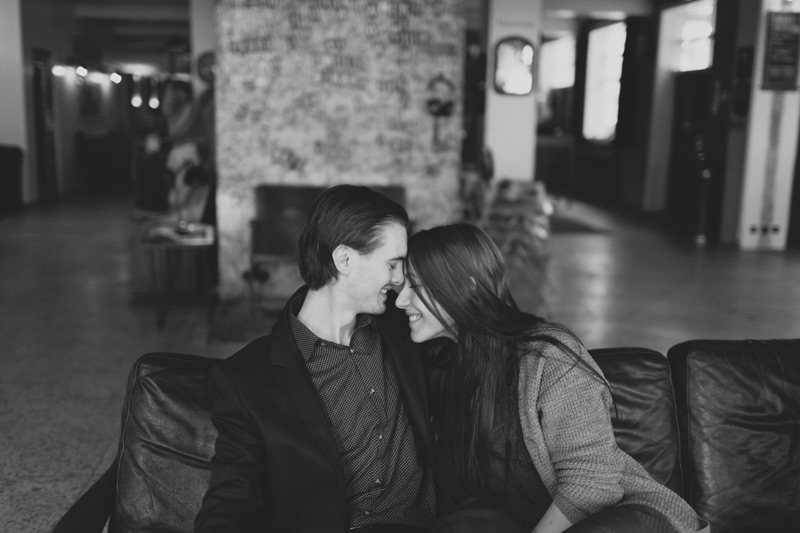 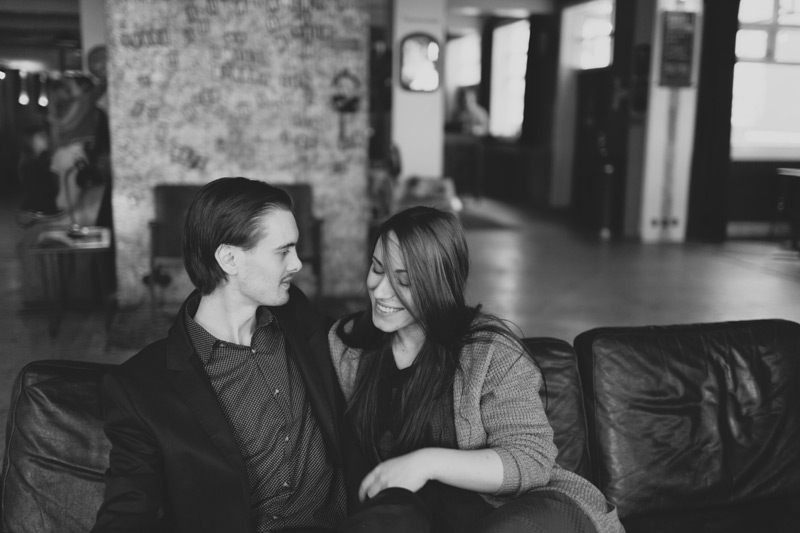 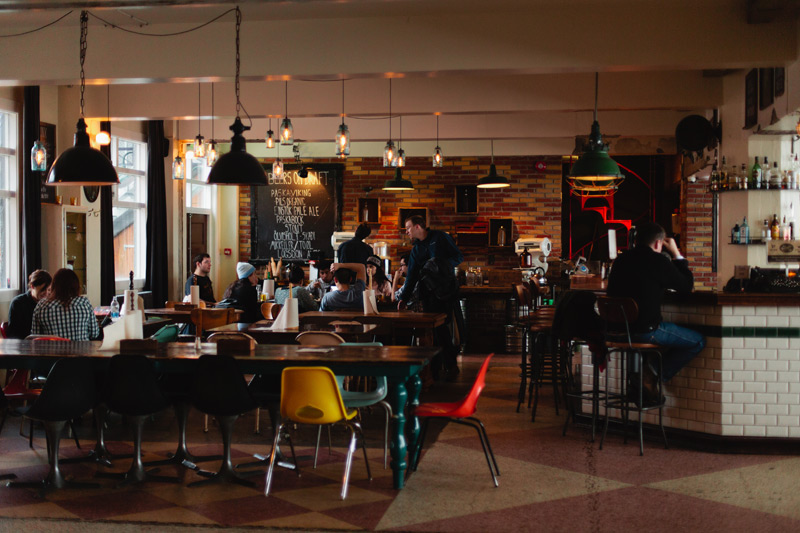 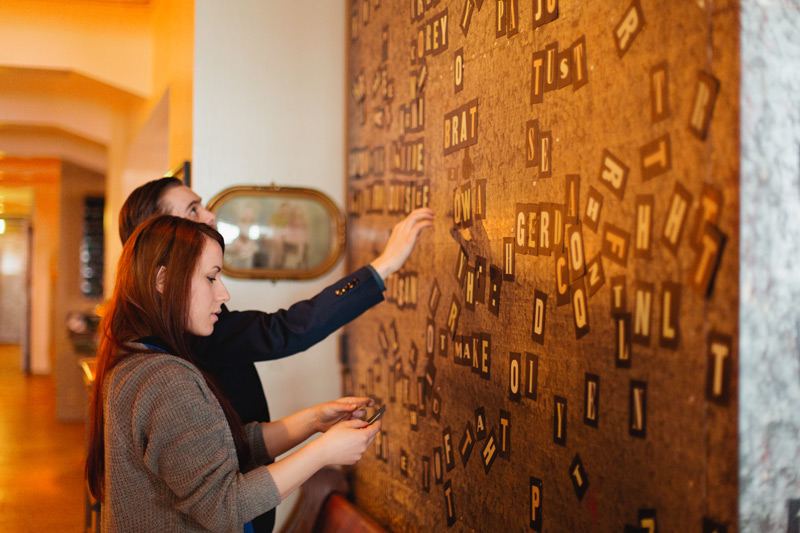 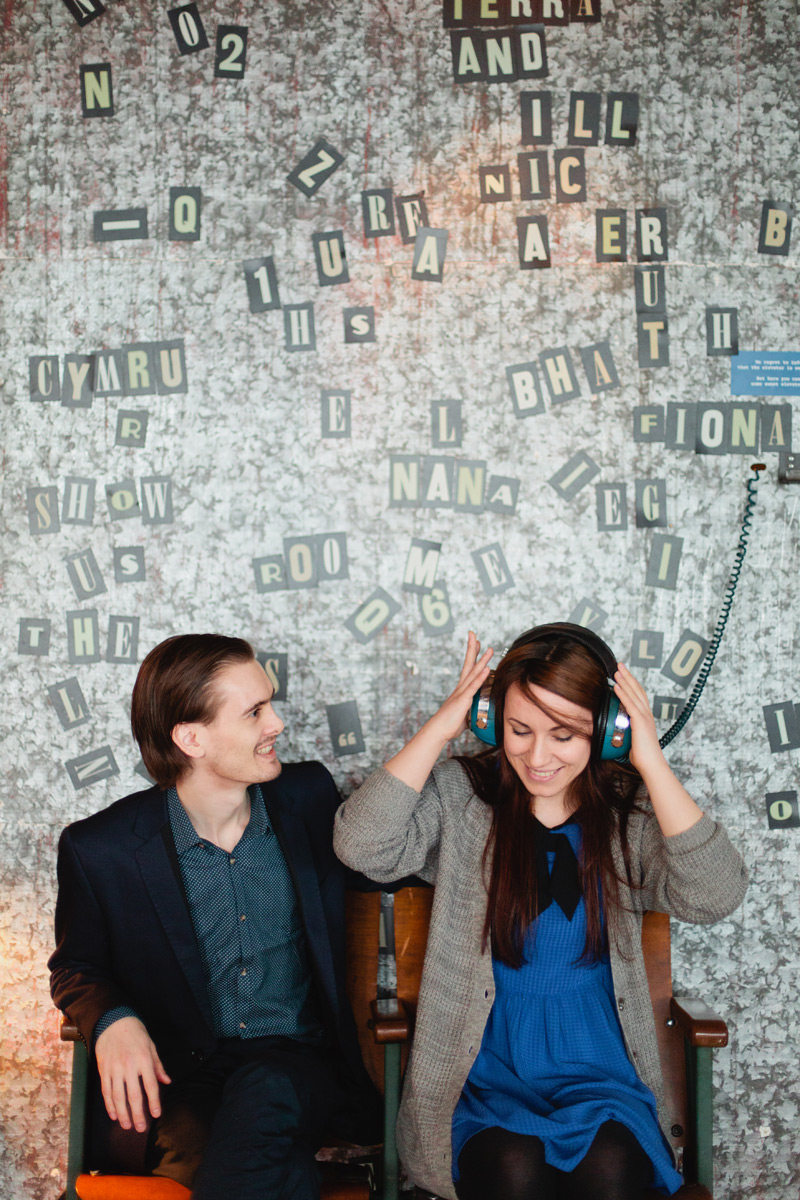 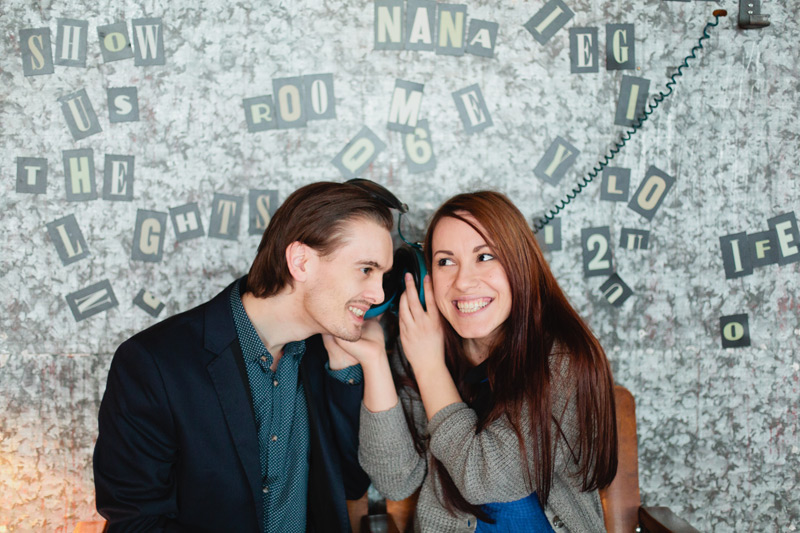 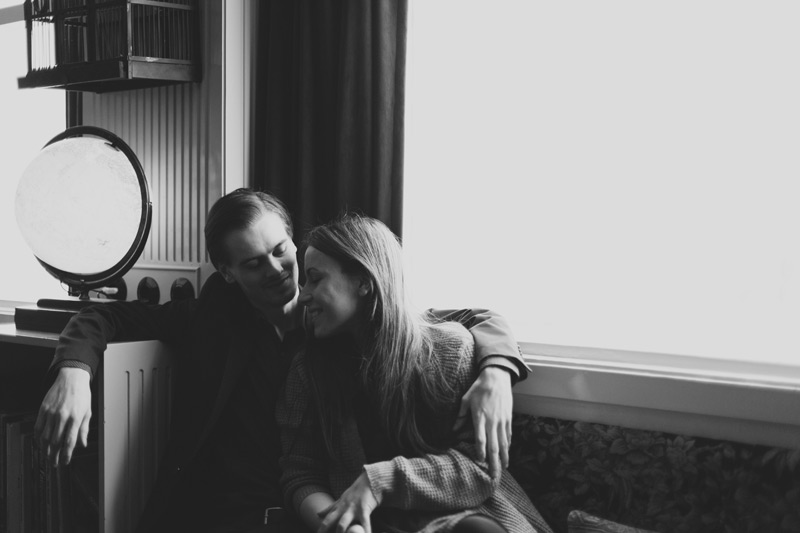 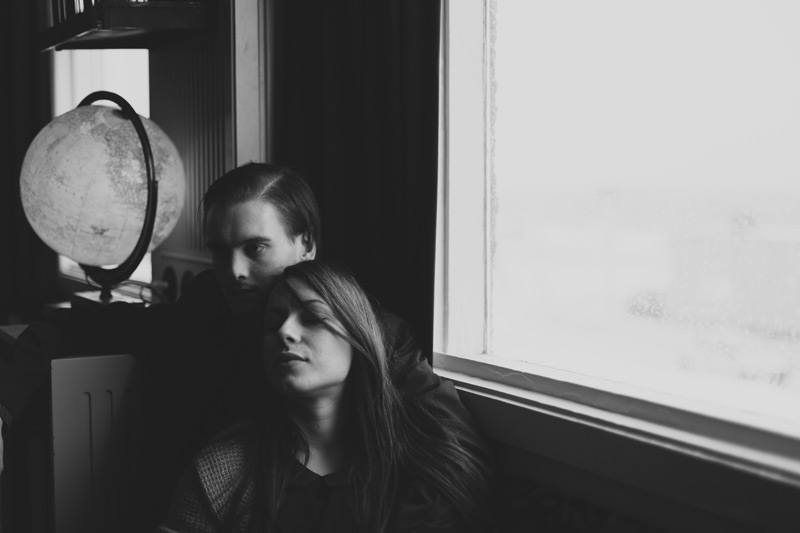 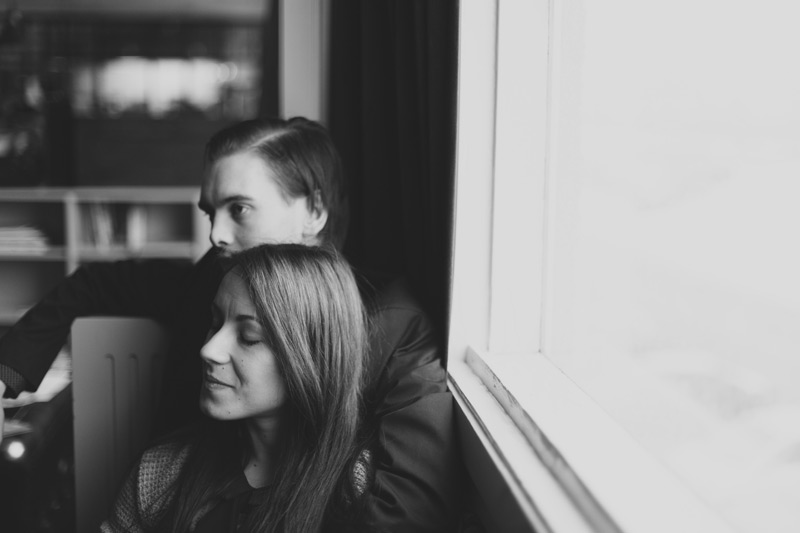 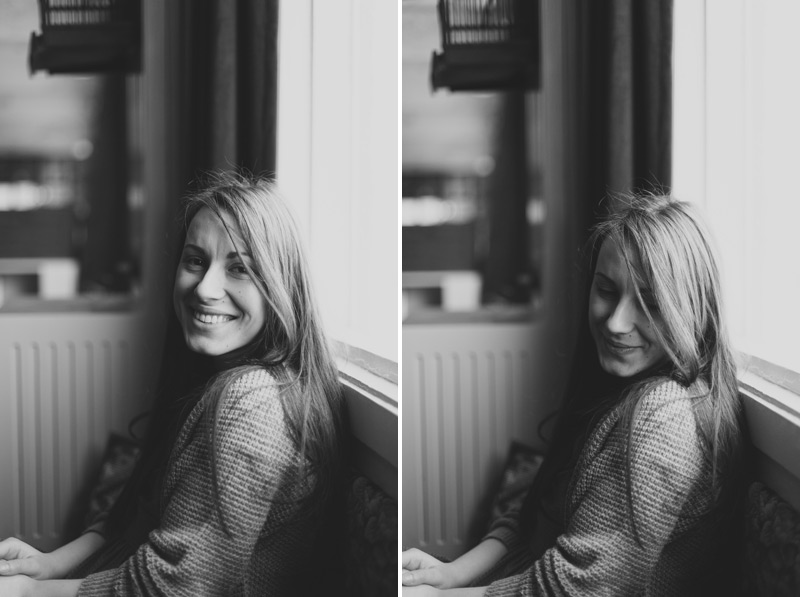 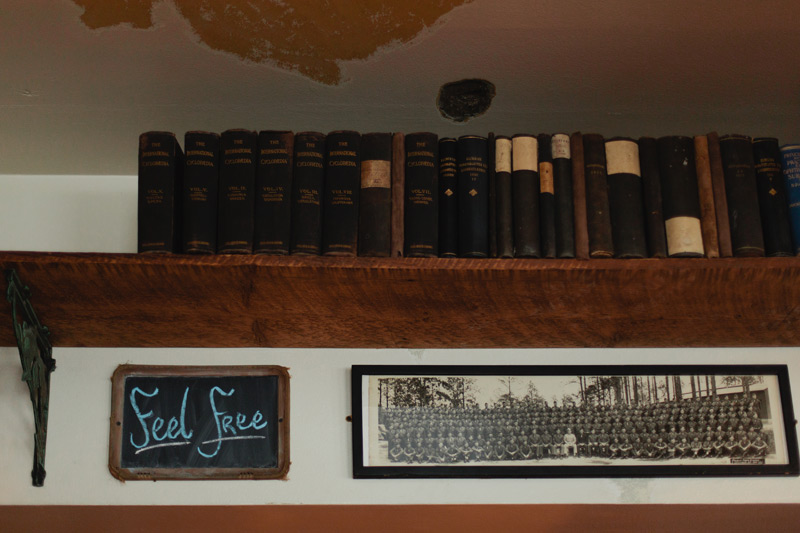 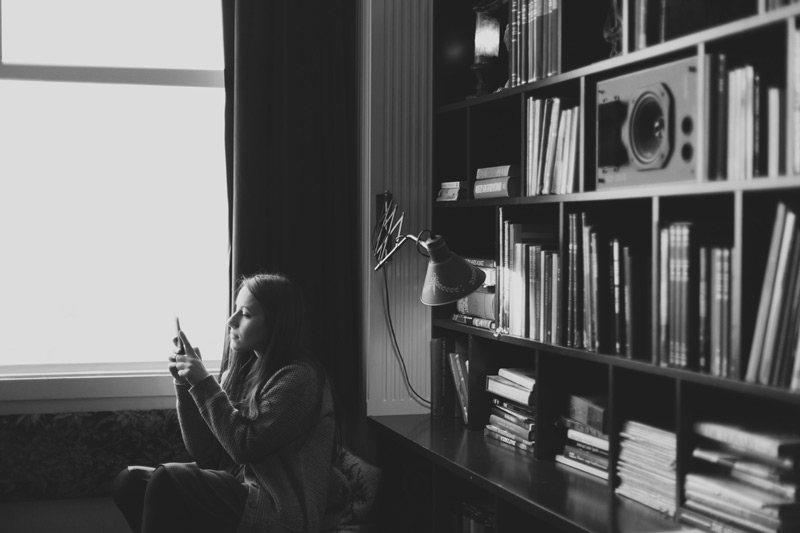